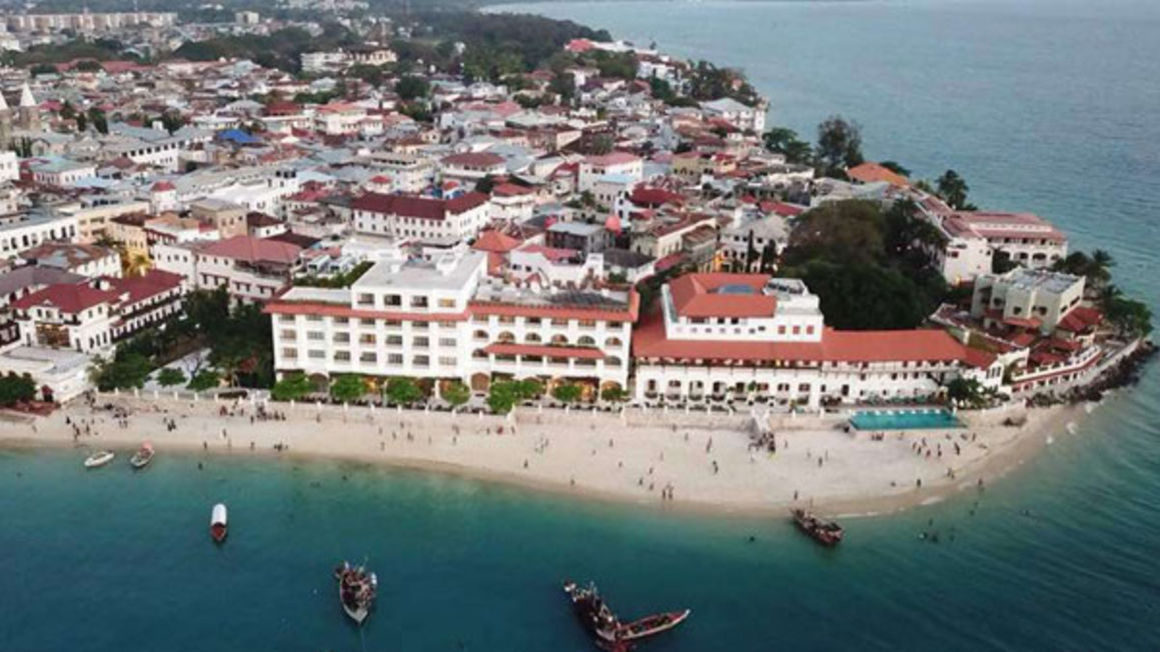 Zanzibar’s economy is expected to grow 6.8% this year, up from 5.1% in 2021, the archipelago’s second vice president said.

In his budget speech on Wednesday, Vice President Hemed Suleiman Abdulla said the increase in the growth rate in the islands is attributed to the global reduction in Covid-19 infections.

He also attributed it to the financial aid received from the International Monetary Fund (IMF) and the Bank of Tanzania (BoT) respectively to revive the economy of the archipelago last year.

The IMF granted a subsidized loan of 100 million dollars while the BOT granted him a “special loan”. IMF money then boosted the water, education, health and tourism sectors.

Vice President Abdulla said the growth projection will partly depend on the arrival of international tourists to the archipelago given that the Ukrainian-Russian war will end soon.

“The expansion will be the result of increased tourist arrivals, which are expected to reach 450,213 this year if the Ukrainian-Russian conflict ends soon.”

The leasing of islets to the riches of the world recently was also mentioned by the vice president as having contributed to the observed and projected upward trend in economic growth.

The government recently secured $15 million in upfront rental fees for the 10 islets.

Inflation, however, has been difficult to control due to the global rise in fuel prices, the vice president said, adding that last February the inflation rate was around 2.9%, which was slightly higher than the previous 2.8%.

Efforts to control food-induced inflation have recently included cutting import duties nearly in half from $600 a ton to just $350 for sugar, rice and flour, but to no avail. .

Other reasons attributed to the expansion of the archipelago’s economy include, among others, the strict state house marking of government officials responsible for spending public funds; the boom in the construction industry and the decision of other international airlines to stopover in Zanzibar such as Air France, Azuri Air, Edelweiss, Global Airways and Eurowings.