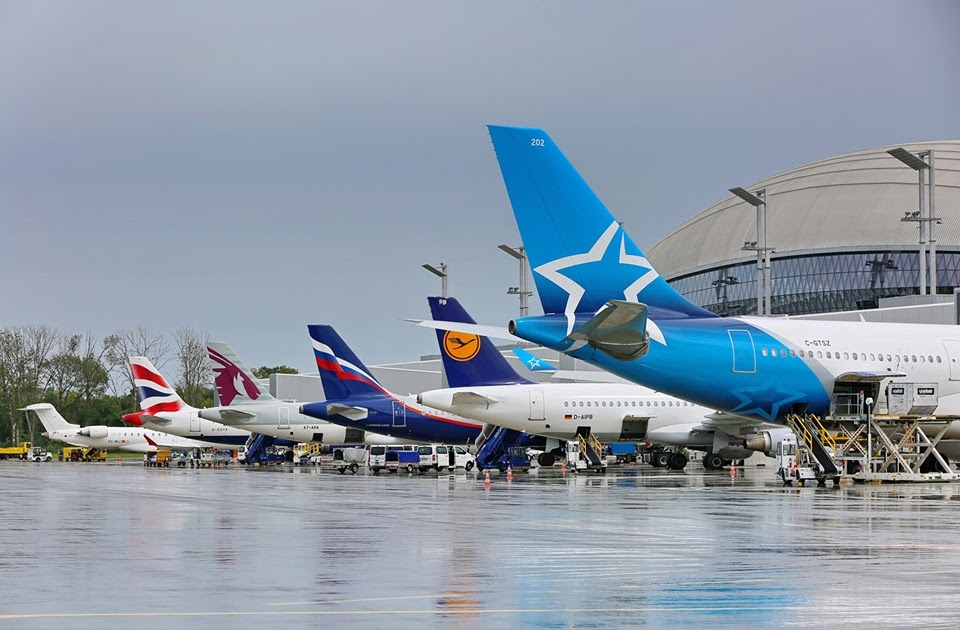 Zagreb Airport has announced its intention to become an important regional hub once Ryanair has established all of its 25 destinations from the Croatian capital by the end of the year, in addition to its offer of existing flights. “In the near future, Zagreb will be connected to as many destinations in its history,” said Zagreb Airport board member David Gabelica. He added: “This will not only increase the number of passengers at Zagreb Airport significantly, but will also directly contribute to our goal of positioning ourselves as the most important regional hub in our region and a new destination to stay in. city ​​for European travelers ”.

Ryanair is today introducing a new service from Zagreb to Sofia and plans to make sixty departures per week during the winter season 2021/2022. In addition to the low-cost carrier’s expansion, Zagreb Airport has also secured Nordwind Airlines flights from Moscow earlier this year, as well as services to Düsseldorf and Prague by Eurowings, which are slated to launch. in the coming months. From the net year, the airport will welcome Air Canada from Toronto, as well as a new additional Eurowings service from Berlin. In addition, 2022 should mark the return of Air Transat and Korean Air to the Croatian capital, while another Korean carrier, T’way Air, is also expected to inaugurate flights to Zagreb.

Commenting on its performance, the airport spokeswoman said: “If we were to compare with 2019, which was our record year in all segments, then the numbers are still not there, however, if we look at June of. this year we ended up with 100,000 passengers and expected to handle between 140,000 and 150,000 in July. This year Zagreb will be connected to 42 international destinations and six national destinations. As a result, some days we will have between 90 and 100 aircraft movements. I think this is the greatest number of destinations we have had in a single season in the history of Zagreb airport ”.

TUI confirms its latest vacation and flight cancellations for August, September and October 2021