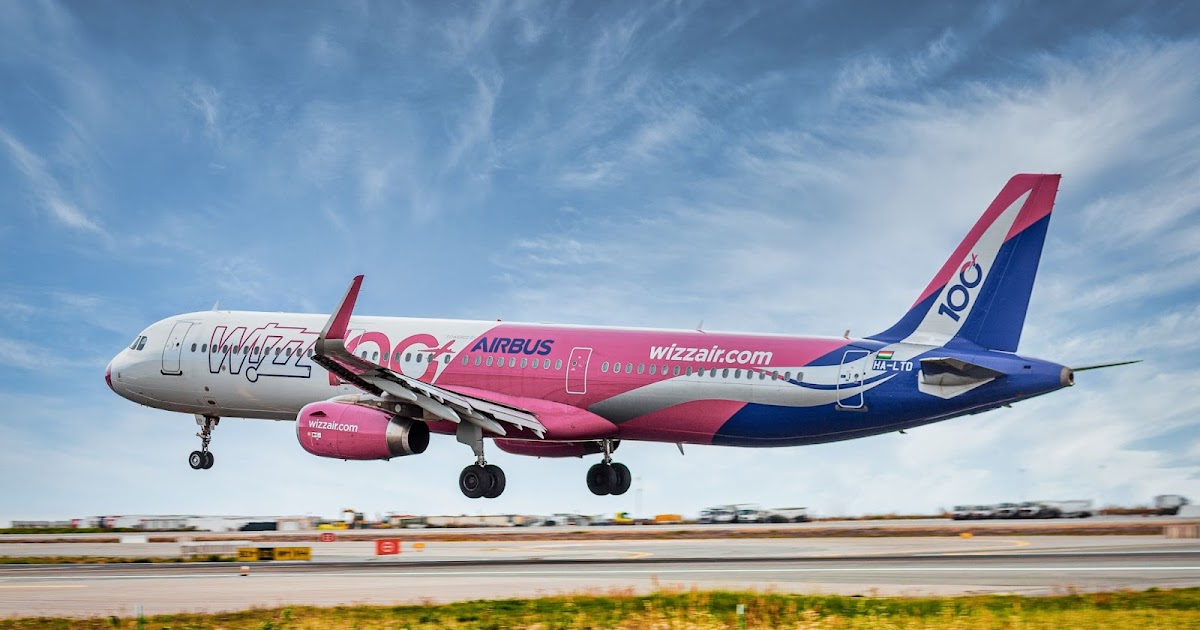 Wizz Air will launch flights to Mostar in 2023

Low-cost carrier Wizz Air will launch operations from Mostar next summer after the two signed an agreement after years of talks. The exact number of routes has yet to be revealed and scheduled, however, the two sides have already discussed services from Scandinavia and Germany, with Malmö and Dortmund initially suggested. “Mostar Airport has signed an important agreement with Wizz Air, Europe’s fastest growing airline, which will see the introduction of scheduled flights next summer. This will help connect Mostar and the entire Herzegovina region to a popular European destination and boost economic development and tourism,” Mostar Airport said.

The government of the canton of Herzegovina – Neretva in Bosnia and Herzegovina had previously expressed its willingness to provide financial assistance to airlines serving Mostar. On the other hand, the airport has struggled to attract customers in recent years and has been badly affected by the coronavirus pandemic. Its main source of traffic – European charters serving religious pilgrims – was all but wiped out. In 2020, the airport only handled 1,374 passengers, while in 2021 the numbers barely improved with a total of 1,942 travelers passing through its doors. During the period January – August 2022, it welcomed 7,809 customers. Its best year remains 2014 when it handled 78,055 passengers.

Mostar will now become the fourth airport in Bosnia and Herzegovina with regular commercial flights. In addition, it will become Wizz Air’s fourth destination in the country, complementing Banja Luka, Sarajevo and Tuzla, the latter two serving as bases for the airline. The carrier’s CEO, Jozsef Varadi, said last year: “From our point of view, Bosnia and Herzegovina is a market to invest in. This, combined with all the development that I see taking place, encourages us to think to the next step in terms of increasing the number of aircraft, employees and services. This is something we are working on, and I am pretty sure that Bosnia and Herzegovina can be a winner in all of this “.

Is Azul’s first Airbus A350 currently flying to Brazil?