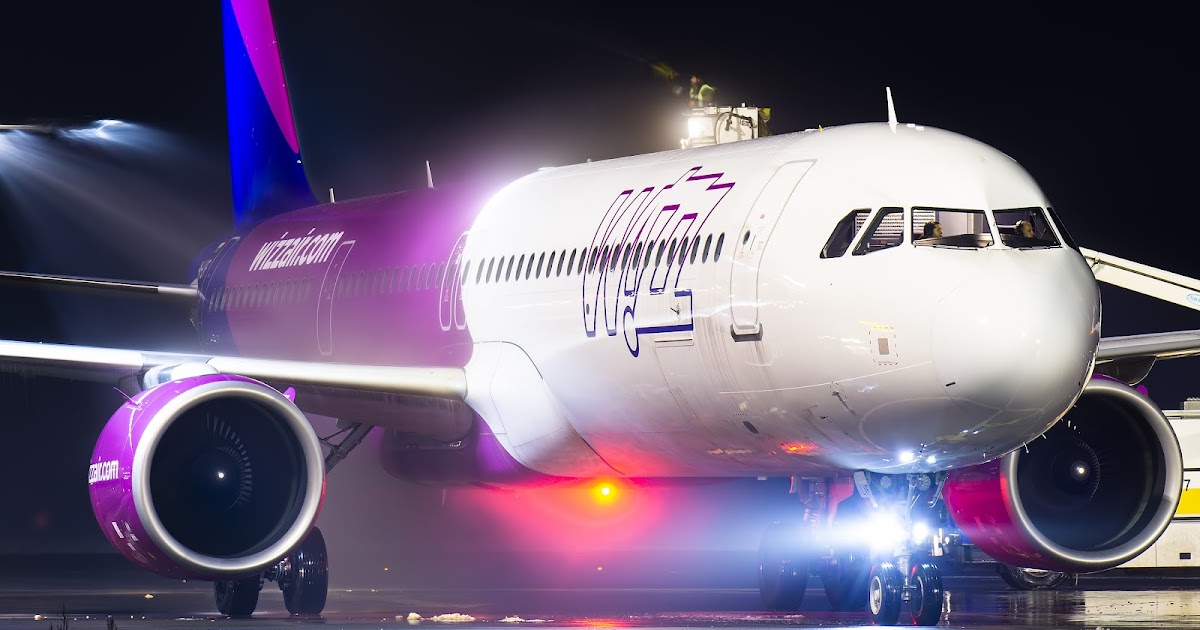 Low-cost airline Wizz Air will cease operations to Ljubljana from early February to mid-March at the earliest. Following the suspension of its Charleroi – Ljubljana route last week, the carrier will halt flights on its recently launched London Luton service from February 4. Wizz Air’s service to the UK capital will be restored at the start of the 2022 summer season on March 29. while operations to the Belgian city of Charleroi are due to resume earlier, on March 11, although this is subject to change. The low-cost airline began operations between London and Ljubljana in mid-December 2021 after previously halting flights in 2019. easyJet will continue to connect the two cities, with services to Gatwick Airport, however, the frequencies have been reduced to once per week.

Before Covid-19, London was the busiest route from Ljubljana Airport with Heathrow, Gatwick, Luton and Stansted all served from the Slovenian capital. In 2019, almost 227,000 passengers traveled on non-stop flights between Ljubljana and London, while another 9,672 travelers moved indirectly via other points in Europe. Stansted was the busiest, with 45% of all Ljubljana London passengers arriving and arriving at the airport. The route was served by easyJet and has since been discontinued due to the closure of the airline’s base in Stansted. Luton was the second busiest London airport in Ljubljana until Wizz Air ended the route in 2019.

Wizz Air is the second airline to temporarily withdraw from the Slovenian market due to rising Covid-19 cases across the continent and falling demand. Brussels Airlines also pulled out earlier this month, while a number of other carriers, including Lufthansa and Swiss, cut their frequencies. On the other hand, Aeroflot subsidiary Rossiya Airlines will start weekly service from St. Petersburg next week, while Nordwind Airlines is expected to introduce flights from Moscow in early February. Ljubljana Airport estimates it will handle some 900,000 passengers this year, while pre-covid traffic figures could be reached in 2025.

Jet2, TUI, Ryanair, BA, easyJet: All countries UK tourists will have to pay new tax to enter in 2022