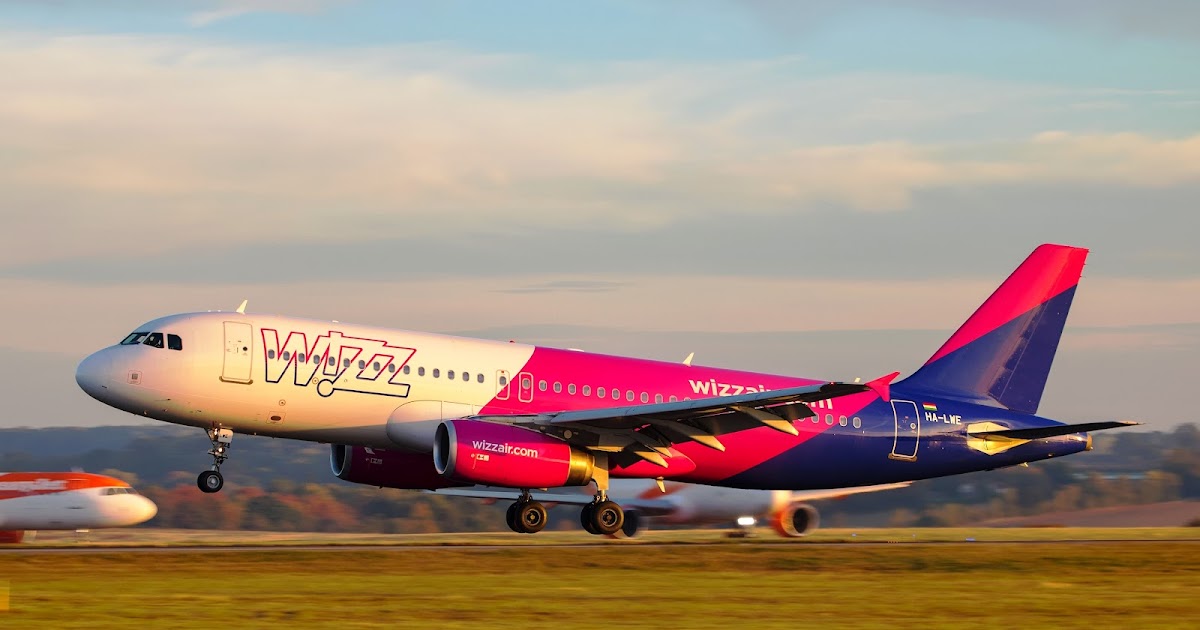 Wizz Air plans a base in Pristina

Wizz Air hopes to establish a base in Pristina and become the city’s largest airline, company chairman Robert Carey said following talks with government officials. “We will handle over 600,000 passengers from Kosovo next year, which will make us the largest airline here. We will maintain our services to Switzerland, Germany and Austria. It is very important to us that travelers from Kosovo, but also those from neighboring markets, travel with Wizz Air when they need it,” Carey said. He added: “Part of our job is to add as many new destinations as possible. We hope to build a base here in the future”.

Wizz Air Chairman met with Kosovo Deputy Prime Minister, Minister of Finance, Minister of Economy, Minister of Infrastructure, Head of Civil Aviation Authority, as well as Director Pristina airport operations. “We discussed the economic impact and the benefits we will bring as an airline, but also ways to grow in the Kosovo market in the future. We came here to meet the direct managers of the aviation industry in Kosovo and to show the commitment and enthusiasm we have for this market,” Mr. Carey noted.

Wizz Air entered the Kosovo market in April 2017 and is now the third busiest carrier at Pristina airport behind only easyJet and Eurowings. It started its operations to the city from Budapest and London Luton. This was followed by the addition of flights from Memmingen, Basel and Dortmund during the fourth quarter of 2018, after which the airline positioned itself among the ten busiest in Pristina. By the end of the following year, he was in the top five. In 2019 the carrier added flights to Vienna and in 2020 services to Milan and Baden Baden were introduced. In 2021, he started his services to Rome.

With increasing travel demand, Lufthansa flights from Frankfurt are nearly full for Easter