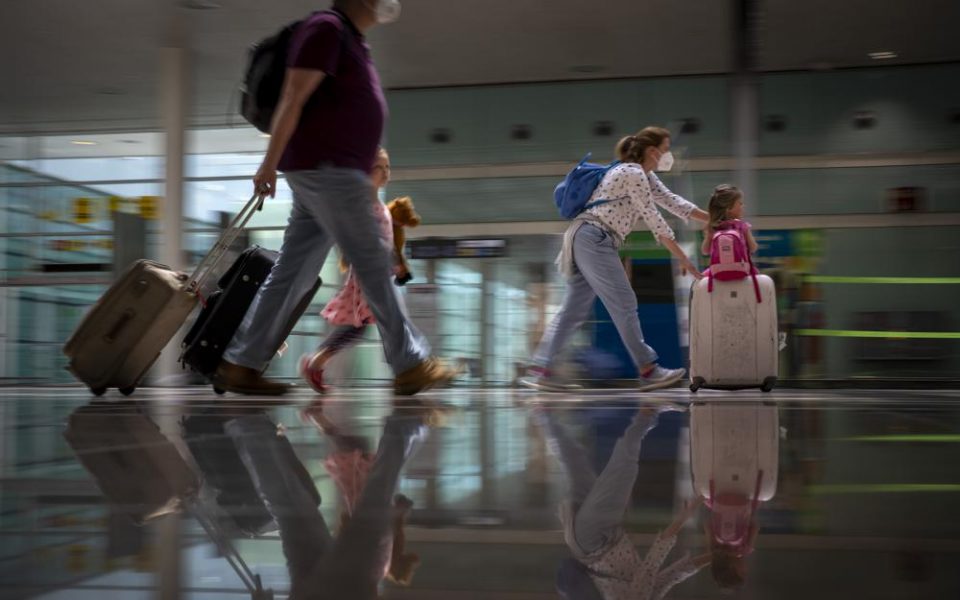 The plan to extend the tourist season beyond October to November and, under certain conditions, until the rest of the winter months, is taking shape, based on the growing international attractiveness of Greece and the attraction of energy savings for northern Europeans who choose to spend part of their time this winter in Greece.

This practically involves the Greek National Tourism Organization investing a record €20 million in collaborative advertising campaigns with major tour operators and airlines to market Greece as an ideal winter destination.

This is the program announced by Prime Minister Kyriakos Mitsotakis at the Thessaloniki International Fair, and it is something Tourism Minister Vassilis Kikilias has been working on for several months. He was in Germany and Austria this week, and he will be in Sweden and France next week.

Everything indicates that Greece is winning its bet to extend the winter tourist season thanks to the lure of warmer weather and the energy savings it can bring to pensioners and other categories of travelers in the north, has Kikilias told Kathimerini.

The German airline Lufthansa and all of its subsidiaries (Eurowings, Swiss, Brussels, Austrian, etc.), the TUI group, Der Touristik, Apollo, which specializes in travel for the Scandinavian markets, Seniorenreisen, including the clientele is dominated by Austrian pensioners’ associations, Ideal Tours, Springer Reisen and others with whom the Minister has already been in contact.

Kikilias said the aim is to maintain all existing scheduled flights from northern and central Europe to Greece – which are already increased compared to the same period in 2019 – and to increase them further during the winter months. , in particular for the November-March period. The initiative includes funding for an extensive co-promotion program for travel to Greece during the winter and is being developed in cooperation with Athens International Airport and Fraport-Greece, which are groups that add their own effort incentive programs for airlines.

Along with this massive promotion of Greek destinations, and in particular Crete, Rhodes, Kos, Athens and Thessaloniki, the Ministry of Tourism also ensures the availability of a minimum number of hotel beds in the destinations aforementioned islanders.