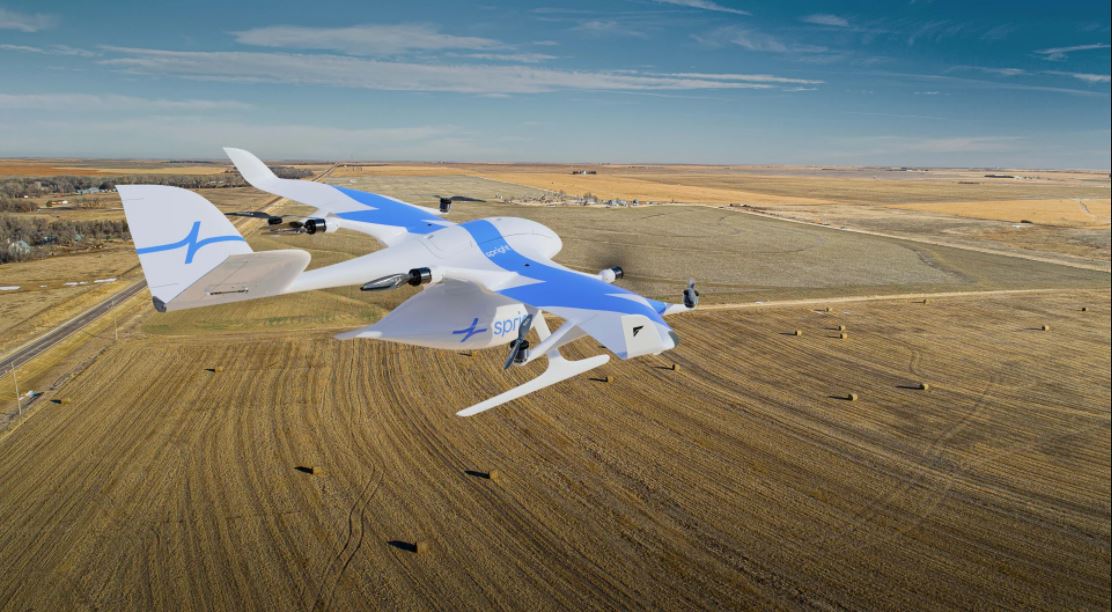 German drone delivery company Wingcopter on Monday signed a $16 million deal with US medical unmanned aerial vehicle (UAV) service provider Spright to supply a “large fleet” of its Wingcopter 198 drones that will deliver everything, from vaccines to blood samples.

The new agreement will make Wingcopter the company’s exclusive supplier of electric vertical take-off and landing (eVTOL) fixed-wing delivery aircraft, while Sprright becomes the sole maintenance, repair and overhaul supplier for the Wingcopter 198 at third parties in the United States.

“We are fortunate to have Wingcopter on board as an aviation technology partner. With its industry-leading eVTOL aircraft design, Wingcopter brings a level of maturity needed to meet the complex and diverse demands of the US market. healthcare,” said Sprright President Joseph Resnik. “We are confident that our combined strengths will provide innovative and timely solutions to meet the needs of our customers and their communities.”

The ultimate goal of the partnership between Wingcopter and Sprright is to provide instant medical supplies to rural, underserved and hard to reach communities. These include items such as personal protective equipment, medications, laboratory samples, vaccines and blood samples.

To facilitate deliveries, Sprright will deploy the Wingcopter 198 drone, Wingcopter’s flagship model. The aircraft is capable of traveling up to 68 miles (59 nm) at speeds near 90 mph (78 knots), with the ability to carry up to 13 pounds of payload. It is also electrically powered, allowing for zero-emissions operations.

To kick off the project, Spright is working with one of its customers, Hutchinson Regional Health System in Hutchinson, Kansas, for initial testing. Wingcopter and Sprright plan to expand service to the United States this year.

“This multi-million dollar commercial agreement with Sprright is clear proof that the Wingcopter 198 is a perfect fit for the product market. We are proud to enable large-scale delivery of drones across the United States through this strong partnership,” said Tom Plümmer, co-founder and CEO of Wingcopter. “The predicted compound annual growth rate for the drone delivery market of over 50% to total volume of nearly $40 billion in 2030 underscores the rapid adoption of eVTOL technology for last mile logistics. We are happy to be at the forefront of this rapidly growing market with Sprright.

How we got here

American hospitals are in the midst of a massive shortage. Everything from latex gloves to lab testing equipment is in short supply at a time when demand is pushing the hospital system to its limits. As of Monday, nearly 80% of all US hospital beds were in use, according to US Department data. health and social services.

With the COVID-19 pandemic and resulting equipment shortages out of sight, can drones deliver? Wingcopter bets they can.

The companies will showcase the Wingcopter 198 drone at the Manifest logistics technology conference in Las Vegas Jan. 25-27.

Reactivation of bookings in Mallorca as London removes COVID restrictions