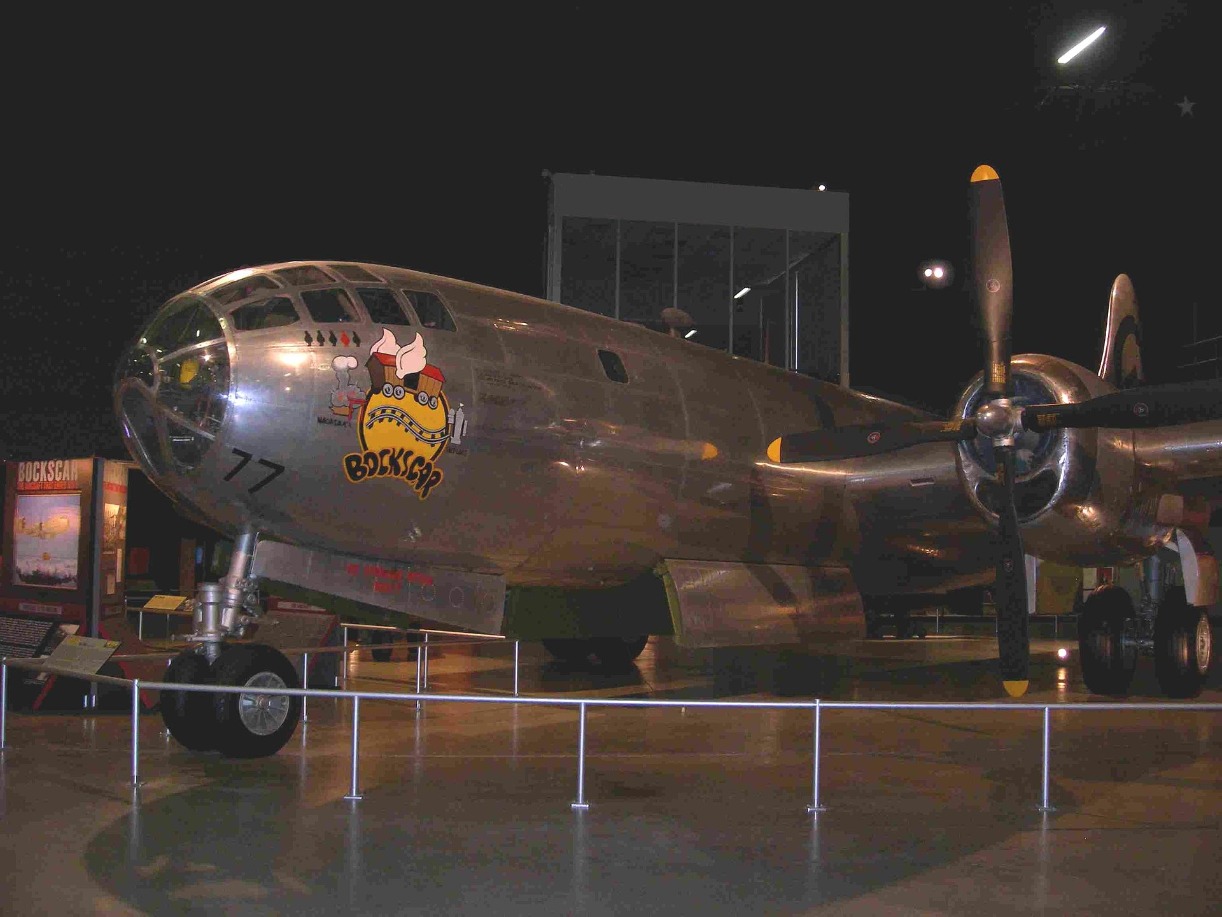 During the annual spring break season, many students may choose to head to Daytona Beach, but throughout the year aviation history buffs may want to head to Dayton, in the central Ohio. The sixth-largest city in Buckeye State is home to Wright-Patter Air Force Base, where air operations take place on land that is now part of the military installation, but was first used by Wilbur and Orville Wright in 1904.

After World War I, captured German planes were brought into the field and incorporated into a small army museum dedicated to aviation. Some of these planes are still part of the collection, which has grown steadily over the years to form what is today the United States National Air Force Museum. It is the oldest and largest military aviation museum in the world, with over 360 airplanes and missiles on display. tourist attractions throughout the Midwest.

Its exhibits are spread over 1,120,000 square feet in four huge aircraft hangars divided into a dozen galleries, which explore the history of military aviation from the beginning of the 20th century, through the two world wars and up to the modern era. In addition to the expected focus on military warbirds, the museum is also home to numerous research and development (R&D) aircraft as well as many aircraft used by former presidents of the United States.

A collection of the most remarkable

Among these 360 ​​planes in the collection are some really important planes, notably a Sopwith F.1 Camel, the most successful fighter to have flown in WWI; one of four Convair B-36 Peacemakers; the only surviving North American XB-70 Valkyrie; and Bockscar, the Boeing B-29 Superfortress which dropped the “Fat Man” atomic bomb on Nagasaki in August 1945. In 2018, the museum also permanently presented to the public the restored Boeing B-17F, known as the “Memphis Belle “.

The history and evolution of airplanes can truly be appreciated through each of these four hangars. Within the Eugene W. Kettering Cold War Gallery, named after the first Chairman of the Air Force Museum Foundation Board of Trustees, are planes as impressive as a Lockheed U-2A, a Lockheed SR-71A Blackbird and even a Lockheed F-117A Nighthawk. In the Allan & Malcolm Lockheed & Glenn Martin Space Gallery, some of the most notable aeronautical spacecraft used by the US military are also on display, from the Fairchild C-119J Flying Boxcar satellite sensor to the Hexagon KH-9 reconnaissance satellite.

The William E. Boeing Presidential Gallery includes several airplanes that were used by former Presidents Franklin D. Roosevelt, Harry Truman and Dwight D. Eisenhower; while the collection also includes SAM 26000, the modified Boeing 707 known as VC-137C. It was a plane that flew President John F. Kennedy to Dallas on November 22, 1963, and it was there that Vice President Lyndon B. Johnson was sworn in as president after Kennedy’s assassination on that day. terrible. Almost a decade later, in 1972, the same aircraft was used by former President Richard M. Nixon on his historic “Journey for Peace” visit to the People’s Republic of China.

As you might expect, the National Museum of the United States Air Force pays homage to the greater generation as it houses a large number of WWII aircraft. In addition to the aforementioned B-17s and B-29s, there are countless American, British, German, Italian and Japanese aircraft in the collection, including a Supermarine Spitfire which was used by the RAF, a Republic P-17D Thunderbolt , and one of the few surviving German Messerschmitt Me 262A Schwalbes, the first successful combat jet fighter.

It is not only the planes that make up the museum’s collection. The installation helps tell the story of the aviators who also flew the aircraft. There are exhibits dedicated to Aviator Tuskegee, the first African-American military aviators in the United States Armed Forces; the Women Airforce Service Pilots (WASP), the organization of female civilian pilots that helped test and transport US military planes during World War II; and notably the American Volunteer Group (AVG) – alias “Flying Tigers” – which was headed by Claire Chennault and served in China and Burma to aid the Chinese in the war against imperial Japan.

Another exhibit is dedicated to the infamous Doolittle Raiders, the pilots who participated in the top secret mission to bomb Tokyo on April 18, 1942. Although not one of the planes used in the Doolittle Raid, the museum has a B-25 which was rebuilt and painted to the configuration of the lead B-25B piloted by Lt. Col. Jimmy Doolittle in Tokyo. This plane and so many others are just a special reminder of the sacrifices made by those brave men and women who bravely got carried away in the wild blue over there.