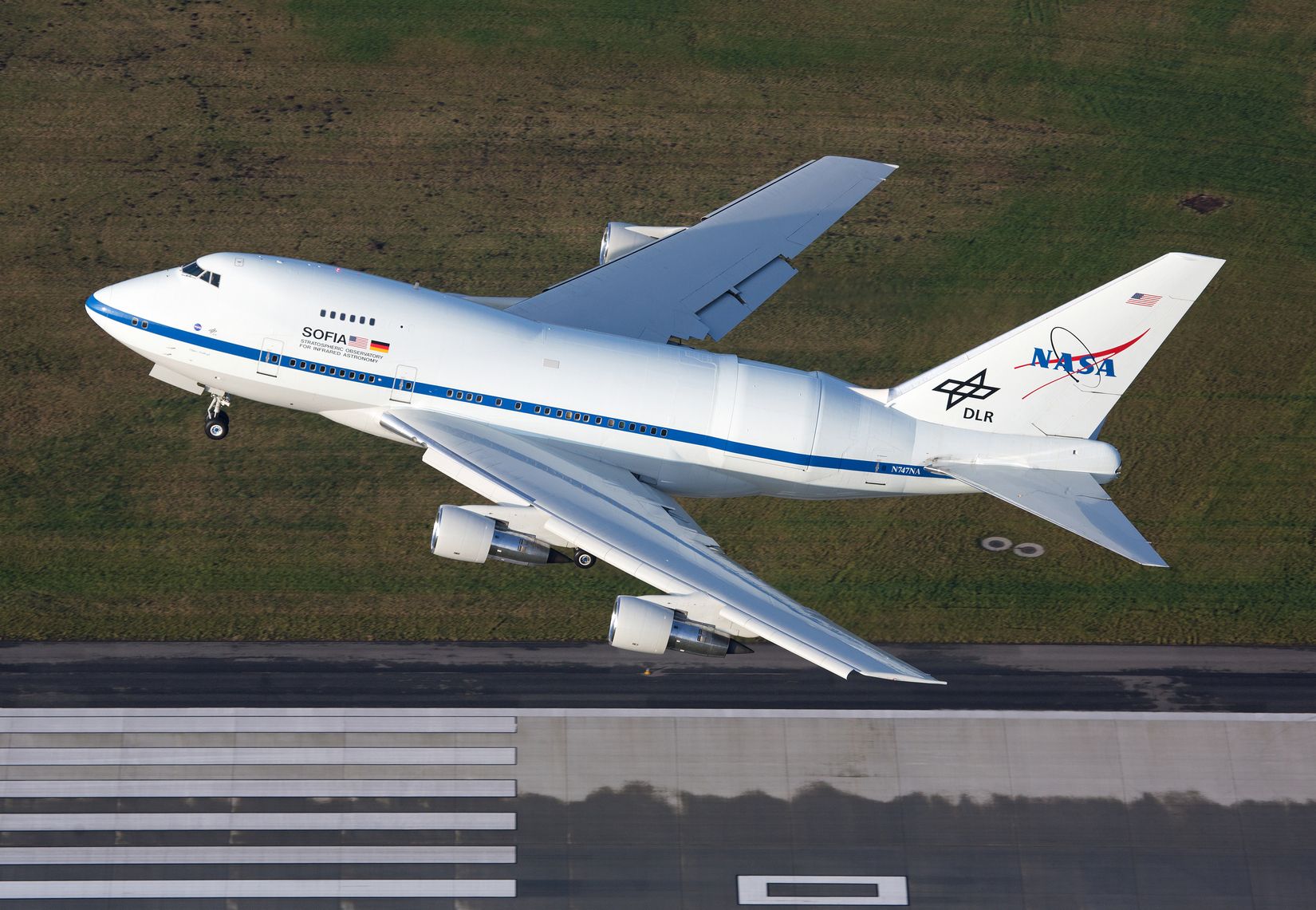 Between Wednesday evening and Thursday morning, NASA operated the final flight of the Boeing 747-SP carrying a reflecting telescope for the Stratospheric Observatory for Infrared Astronomy (SOFIA). This flight marked the end of an era, and now there is the question of what will become of this iconic aircraft. Simple Flying spoke with Paul Hertz, Senior Advisor to NASA’s Science Mission Directorate, former Director of the Astrophysics Division and former SOFIA Program Scientist. That’s what he told us.

What future for SOFIA?

In 1997, NASA acquired a Boeing 747SP, which had previously flown commercially with Pan Am (1977-1986) and United Airlines (1986-1997). Then NASA and the German Space Agency heavily modified the aircraft, allowing it to carry a 2.7-meter, 20-ton telescope to observe the infrared universe carrying a unique scientific mission.

SOFIA operated between 2010 and 2022, reaching full capacity in 2014. It quickly became an avgeek favorite, drawing a crowd wherever it went, because that’s what happens with one-of-a-kind aircraft (we’ve seen the same with the Antonov An-225 or one of the Airbus Belugas, for example).

According to Paul Hertz, now that SOFIA has reached the end of its active history, NASA must follow a standard process established by the US government for disposal of equipment that is no longer needed.

What will happen with this iconic Boeing 747SP? Photo: NASA.

Museum or other American agency?

The Government Services Administration (GSA, the agency that manages federal properties and provides contracting options for other agencies) has already issued a call to all organizations interested in flying. Other government agencies are getting early notices, Hertz added.

“We don’t anticipate there being any other government agencies (interested in the aircraft) and then it will come online in the private sector. We anticipate that one or more aviation museums will express interest. Once we have all of these expressions of interest, a standard process is followed to decide how we are going to lay out the observatory. »

SOFIA wouldn’t be the only artifact to end up in a museum. Hertz added that NASA anticipates that other artifacts from the program that are already being disposed of could end up in multiple museums.

SOFIA could end up in a museum. Photo: NASA

What did SOFIA do?

The SOFIA mission has helped scientists observe the infrared universe and monitor events such as the formation of new stars and solar systems. As Paul Hertz explained, SOFIA has given scientists some of the best insights into star forming regions. He also showed us how matter accumulates to form brand new stars and the role of magnetic fields in these processes.

SOFIA has also observed water on the moon’s lighted side, an exciting discovery that will be confirmed when humans return to the Moon. Finally, SOFIA provided maps of some active galaxies containing supermassive black holes.

“SOFIA was a very successful mission. It has operated in scientific mode, with full operational capabilities, for over eight years and has generated significant scientific results. SOFIA is a wonderful achievement by a huge team of people. First, the engineers who figured out how to put a 20-ton telescope on a Boeing 747, how to create an opening so we could peer through the universe, and how to make sure that when we were flying hundreds of miles at the time, the air flowing over the opening was so smooth, allowing us to get some fabulous astronomical images.

In which museum would you like to see SOFIA end up? Would you give the iconic plane another purpose? Let us know in the comments below.