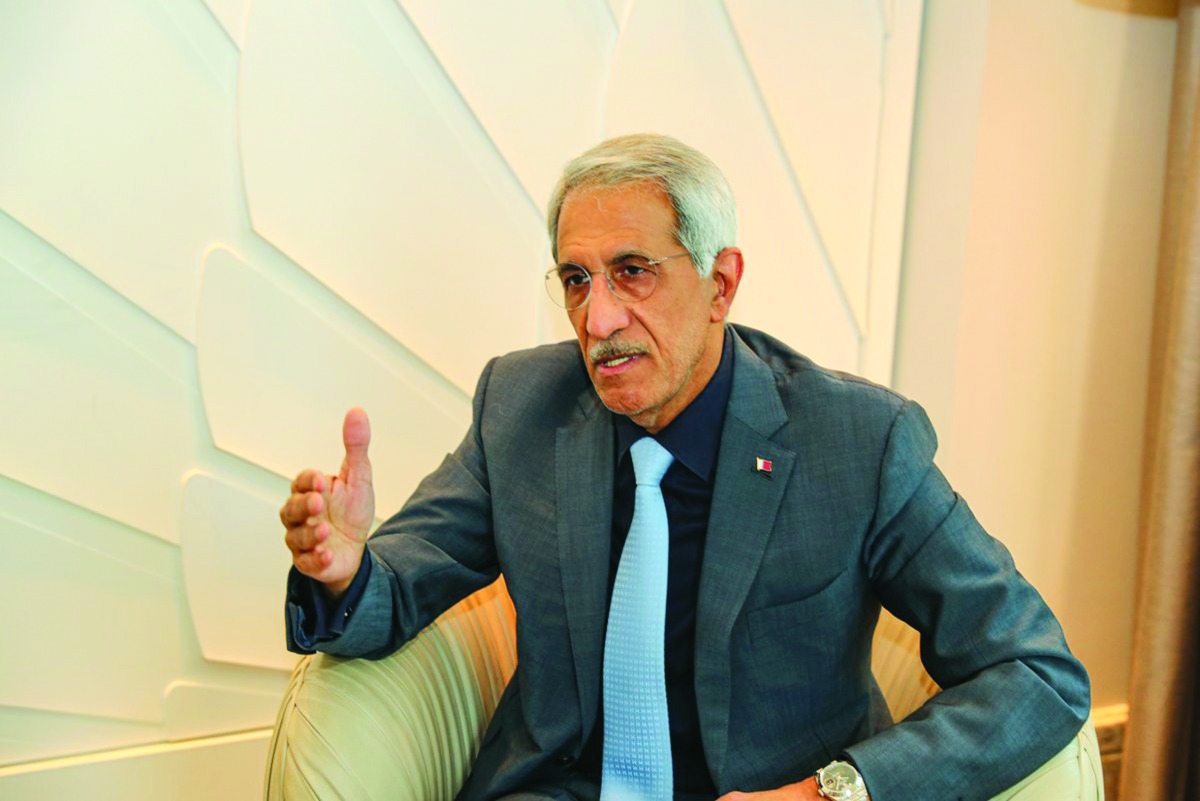 Berlin: The Ambassador of the State of Qatar to the Federal Republic of Germany, HE Sheikh Abdullah bin Mohammed bin Saud Al Thani, underlined the great importance of the visit of the Emir H.H. Sheikh Tamim bin Hamad Al Thani to Germany for strengthen the partnership between the two countries in various fields and discuss issues of common interest.

In a statement to Qatar News Agency (QNA), His Excellency said His Highness’ visit to Germany will strengthen relations between the two countries and push them to broader levels to serve the interests of the two friendly countries. . The visit comes at a critical time regionally and internationally and is of particular significance for joint Qatari-German efforts to resolve disputes through peaceful means and maintain international peace and security.

He added that the visit reflects the extent of the strong and enduring partnership between Qatar and the Federal Republic of Germany and shows how keen the leaders of the two countries are to strengthen these ties at higher levels in various policy areas. , economic, investment, scientific and cultural fields.

The Ambassador explained that during his recent meetings with German officials, he had noticed the interest of German political circles in His Highness’ visit to Berlin. His Excellency considered the importance of the visit to be the fact that Qatar has become an important player at the international and regional levels, especially after its great role in Afghanistan on the political and humanitarian fronts.

He said that His Highness the Amir’s visit will cover the field of energy, given the recent developments taking place in Europe, represented by the major military escalation between Russia and Ukraine. Berlin wants Qatar to play an important role in meeting its gas needs in the coming period. The envoy said that Qatar was an important partner for Germany, not only in the field of energy and the Afghan crisis, but also in other areas. Germans will be fondly remembered for the role of Qatar Airways, the state’s national airline during COVID-19, which evacuated more than 70,000 Germans during this crisis, and evacuated German nationals in Afghanistan, which made the subject of great media coverage in the country.

Regarding cultural relations between Qatar and Germany, the envoy explained that after the Qatari-German Cultural Year in 2017, and the accompanying great cultural boost for relations between the two countries, the inauguration of the Qatari House of Culture in Berlin was dubbed “Diwan Al Arab” to accelerate these relations, but the COVID-19 pandemic that has engulfed the world for the past two years has affected this area. The current period is witnessing a fresh start for the resumption of various cultural activities, he added. The ambassador revealed that an agreement with the University of Darmstadt, one of the oldest German universities, to open a branch in Doha, in addition to the Goethe Institute, which is the most important German language institute, to open a branch in Doha. In addition, many major projects are in preparation in the field of cultural relations between the two countries.

He also said that the House of Culture has organized many events before the start of the FIFA World Cup Qatar 2022, such as the “Fan Zone” events on the sidelines of the tournament, the revival of the House of Culture since the World Cup gate, and the layout of the World Cup mascot “Laeeb” on top of the embassy building and the Culture House until the end of the World Cup as the venue for meeting of the German people to remind them of the most important football world championship organized by the State of Qatar.