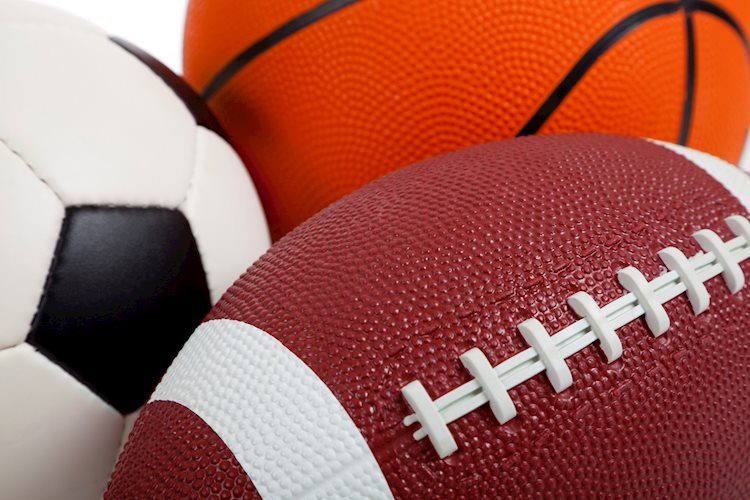 US billionaires will become the biggest investors in European football

Since the 2020 pandemic, North American investment funds and hedge funds have poured billions of dollars into European football leagues. They did this because they identified a huge value creation opportunity. As EU soccer clubs have underperformed financially during the pandemic, US investors have stepped in to identify and buy up these undervalued assets. This trend will continue and likely accelerate in Europe as North American investors have the financial savvy and are the preferred team acquirer as they culturally fit into the fanbase.

Normally, private equity (PE) firms seek to invest in mature but undervalued companies. They invest in these companies and manage them by addressing inefficiencies to increase their values ​​before exiting the investment as soon as possible, ideally within 3-5 years. That said, over the past few years we’ve seen huge interest from private equity firms in sports teams (investments that require a longer time horizon), particularly EU football teams which are in financial difficulty and challenged by regulations. Additionally, private equity firms have targeted lower division soccer teams that haven’t fully commercialized their operations and have big growth potential. More importantly, private equity firms are attracted to EU football clubs because of their stable and predictable revenue from ticket sales, merchandising, broadcasting and fan engagement.

On top of that, PEs are interested in EU football teams as they see multiple revenue streams that are not being tapped. These include the sale of game broadcasting rights and sponsorships, merchandising, marketing and player transfer revenue. Other revenue streams these investors are exploring are stadium naming rights, streaming services and innovative partnerships with tourism-focused businesses, particularly airliners.

Player trading is good for business: North American investors are particularly interested in teams that have built or can build scouting networks to nurture talented players. These can then be sold at high transfer fees when they reach their peak performance, generating a high return on investment. While some French and German teams have done a great job of monetizing this business segment, there is vast potential for EU teams to systematize scouting and training aimed at trading with high profit margins.

Streaming platforms will be the go-to place for football fans: the Covid 19 pandemic has caused a shift in consumers, and as people have stayed at home, they have started consuming more of Amazon’s streaming services Prime, Hulu, Peacock and Netflix. These are likely to become the preferred way to consume sports content in the future. For example, Netflix has made Formula 1 popular in the United States through the Drive to Survive series. Football will follow a similar path and start appearing more regularly via streaming services on the Netflix, Amazon and Disney platforms. We should expect these channels to be exploited more, via series, reality shows and other forms of streaming entertainment showcasing behind-the-scenes reality and the drama that goes with it. This will bring billions of dollars into the pockets of football teams.

Airline sponsorship to promote tourism: Airlines and football teams have been partners for a long time. Roma was in business with the Qatari carrier until 2021, and part of the deal included acquiring 49% of underperforming national carrier Alitalia. Qatar Airline, Etihad, Emirates and Turkish Airline are among the major airlines that have paid millions of dollars a year to appear on the shirts of football teams such as Madrid, Roma, Barcelona, ​​Manchester United and Benfica. In 2021, the airline industry signed $737 million in sponsorship deals. Of this amount, Etihad, Fly Emirates and Qatar Airline, the three airlines of the Gulf countries have invested around 60% of the total with around 400 million dollars. One of the biggest sponsorship deals is Real Madrid’s shirt partnership with Fly Emirates, which brings in $82.34 million a year to Real Madrid’s coffers. The PE company will foster more partnerships with airlines and football teams to monetize tourism and the millions of travelers who visit famous football cities like Barcelona, ​​Rome, Naples, Venice and Madrid.

Under fire from critics of TUI airline, second worst for delays