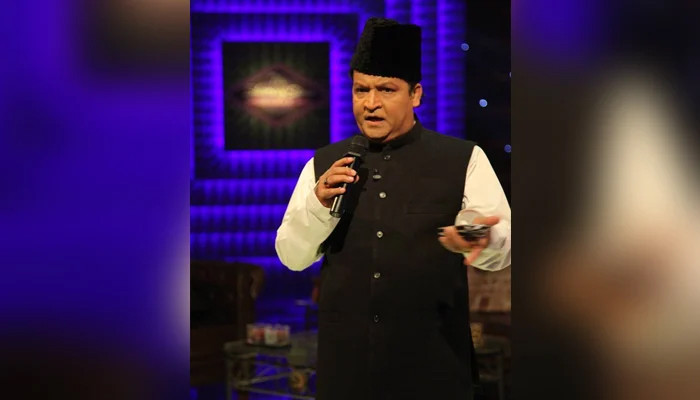 The remains of veteran Pakistani comedian and actor Umer Sharif are being sent to Pakistan from Germany, Pakistan’s Ambassador to Germany Dr Mohammad Faisal said on Tuesday.

Amb Faisal shared the update on the late Sharif’s transfer to his home country in a Twitter post.

According to Amb Faisal, the deceased will be transferred to Karachi “shortly” via Turkish Airlines while Sharif’s widow will be on the same flight to Pakistan.

“The remains of Mr. Umer Sharif are soon flown to Karachi, Pakistan, via Turkish Airlines. His wife accompanied him [the body] on the same flight, ”Amb Faisal wrote.

The legendary comedian died in Germany last week after being admitted to a hospital in Nuremberg after his health deteriorated while traveling to the United States for medical treatment.

He was diagnosed with several illnesses, including coronary heart disease.

The deceased is expected to be received in Karachi on Wednesday.

Earlier today, the Civil Aviation Authority finalized all arrangements at Karachi Airport to receive Sharif’s remains, after which he will rest in the cemetery of Abdullah Shah Ghazi.