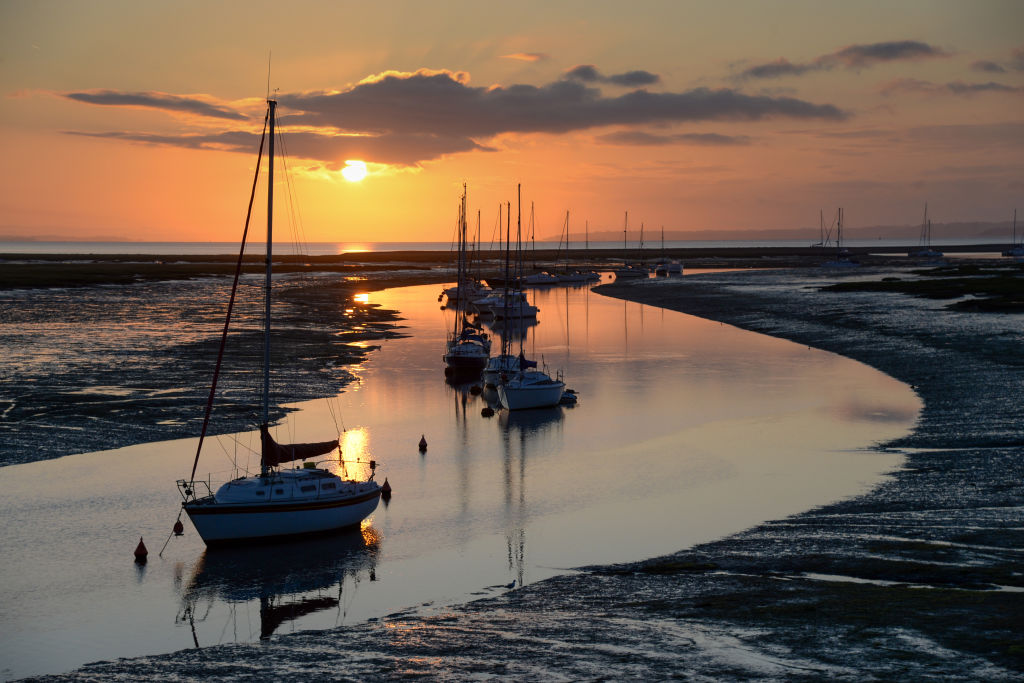 Turkish-German airline SunExpress is seeking to expand its network of routes to the British Isles, with the aim of reaping the rewards of the looming post-pandemic travel boom.

The low-cost carrier has posted what is called a “request for proposals” through Route Exchange, where it can search for different routes.

SunExpress only recently announced 23 additional new routes between Turkey and destinations in Europe and the Middle East.

But the full-service airline is looking to rebuild traffic after the pandemic, having blocked most ground flights for more than a year, while also building capacity before next summer.

It is eyeing both unserved and underserved airports in the UK and Ireland, scattered across the British Isles.

SunExpress’s head of network planning and programming, Wilken Bellmann, said the airline had detected the UK as its next target for business expansion.

“We have identified the UK and Ireland as our next strategic markets large enough to support our growing fleet while adapting to our sales and pricing strategy,” he said.

“According to our data, this is the third largest market for the destinations we serve in Turkey and had shown the most consistent and sustainable growth in passenger numbers, prior to the Covid-19 pandemic.”

It comes as Qatar Airways launches two new flights to Africa, Croatia Airlines is rolling out 12 new winter routes and 25 new Ryanair routes that will be operational from December 1 – just in time for summer. 2022.