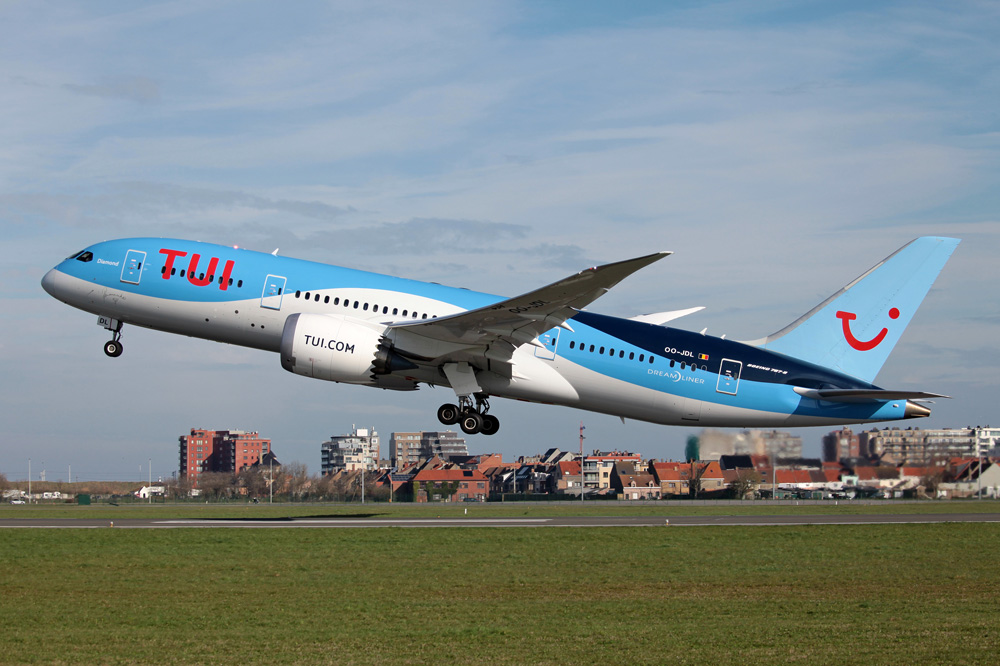 Two weeks ago, TUIfly Belgium decided to gradually restart its destinations outside the EU. The bookings that followed immediately bode well for the upcoming winter season. Based on this positive finding, TUIfly Belgium is offering a series of non-stop flights from Christmas to two important exotic destinations, Punta Cana (Dominican Republic) and Cancun (Mexico). They will significantly reduce flight time and increase passenger comfort. In Cuba, in addition to Varadero, TUIfly Belgium will serve Havana for the first time.

TUIfly Belgium was forced to stop its flights to the Caribbean for a year and a half due to the pandemic. It was only this month that it was decided to once again serve several long-haul destinations: the Dominican Republic and Mexico.

The need for a holiday this winter in an exotic destination seems great among Belgians: after only 2 weeks, reservations are going well. That is why TUI has decided to offer a number of non-stop flights to the most popular destinations. This is a great advantage for the traveler as the journey time is reduced by at least 2 hours, which makes the flight much less tiring. TUIfly Belgium also uses the most modern long-haul aircraft, the Dreamliner.

Concretely, from December 24, TUIfly Belgium will directly connect Brussels to Punta Cana (Dominican Republic) twice a week and Cancun (Mexico) once a week. Until now, the flight to these destinations was always combined with another Caribbean airport.

From December 24, TUIfly Belgium will also add a new destination to its exotic offer: Havana (Cuba). Until March 2020, TUI was already connecting Cuba via the Varadero airport, central for beach vacations. The flight to Havana, world famous and inscribed on the UNESCO World Heritage List, opens up new possibilities for culture lovers.

The flights in question can be booked from the beginning of October.