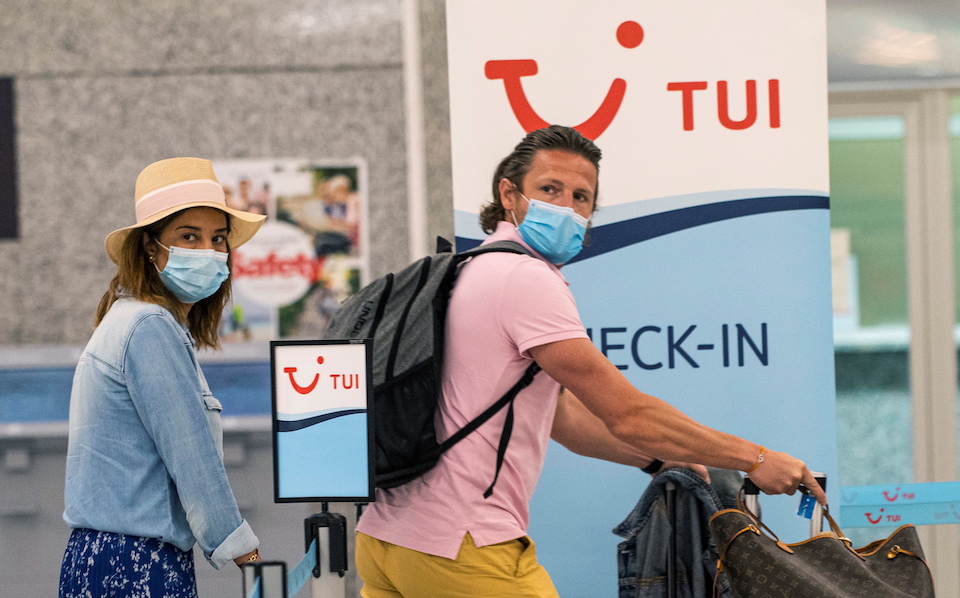 Holiday group TUI expects the highest level of demand for Greece on record this year, its communications director Aage Duenhaupt said on Sunday.

Tourism accounts for around 20% of Greece’s gross domestic product and plays a crucial role in helping the economy emerge from a decade-long debt crisis followed by the Covid-19 pandemic.

“Greece is again this summer one of the most popular holiday destinations. We expect the highest level of demand ever,” Duenhaupt said.

“In total, the group should bring around 3 million holidaymakers to Greece. A higher number of visitors than before the pandemic, when it was 2.8 million,” he added.

TUI said it expects to return to profitability in 2022 as countries lift movement restrictions.

Greek officials said they expect the sector to bring in at least 80% of the record 18 billion euros in revenue generated in 2019, before the pandemic, based on 33 million arrivals, compared to 14 million visitors foreigners last year.

They could face disruption, however, as strikes and staff shortages have forced thousands of flight cancellations across Europe. [Reuters]