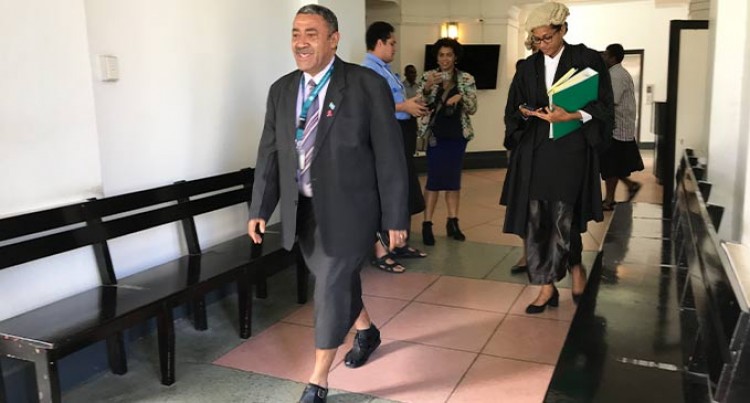 He is now found guilty of providing false information about his permanent residential address to the Parliament of Fiji and obtaining a financial benefit of $38,378.22 in reimbursement of claims against Parliament.

The Fiji Independent Commission Against Corruption (FICAC) has charged Ratu Suliano Matanitobua with one count of misrepresenting a public official and one count of obtaining financial advantage.

The Anti-Corruption High Court found the MP breached the Parliamentary Remuneration Act 2014 by claiming travel and accommodation allowances to which he was not entitled.

The complaints were filed by the former Secretary General of Parliament, Viniana Namosimalua.

Matanitobua falsely stated that his permanent place of residence was in the village of Namosi, Namosi, and earned $38,378.22 between August 2019 and April 2020.

For more on this, pick up a copy of your Fiji Sun tomorrow or subscribe to the electronic edition.

Canceled or delayed flight in Germany: What are your rights?