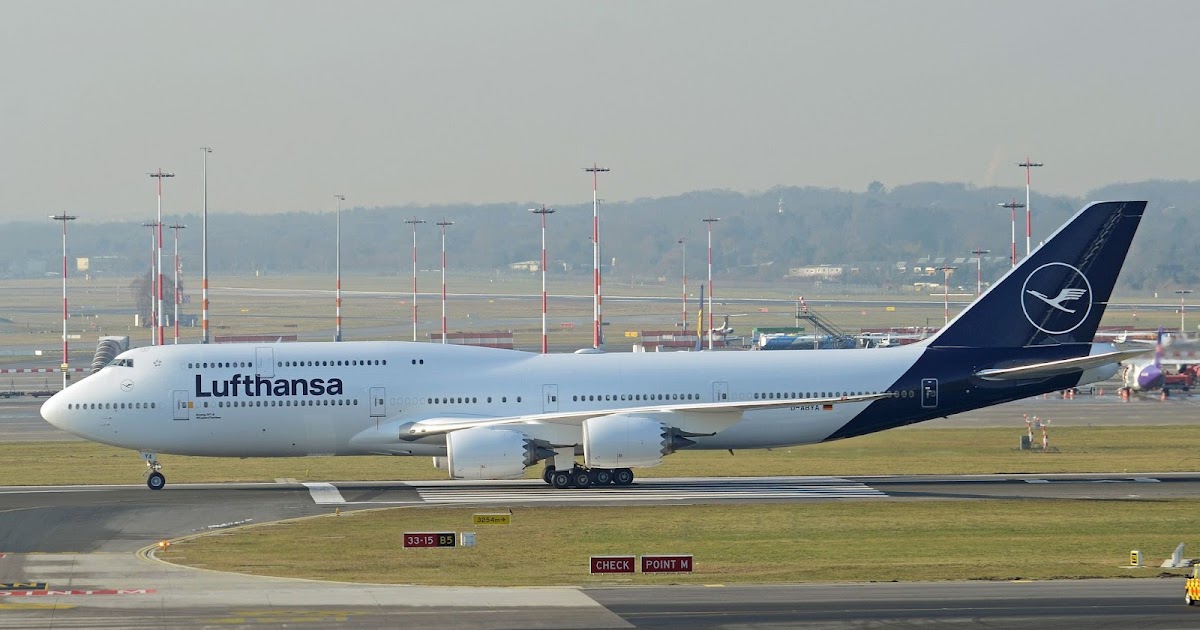 Following my previous report, I began my journey home by dropping off my rental car at the Miami Airport Rental Car Center and taking a ride to the terminal with the MIA automated mover. Shortly after, I was at the Lufthansa check-in counters, then in Concourse J, waiting for my flight to Frankfurt. And it wasn’t just any robbery, but a robbery on the queen of heaven. For me it was the 6th time I set foot on the jumbo, but only my 4th flight. The other 2 were museum visits in Speyer, Germany and Seattle, WA, USA.

Unlike the spectacular city it serves, Miami’s airport is pretty mediocre, at least the part I was lucky enough to see. The vast majority of international flights departing from Miami are destined for Latin America.

Boarding was done according to the boarding groups and the flight was reserved until the last seat.

The flight was continuously turbulent almost to the shore of Ireland, but it was more unpleasant than dramatic.

Just to see what it looks like, I chose a special kosher meal, and it was also not good like the single option pasta dinner.

I flew this same B747-8 registered D-ABYO in 2014 from Hong Kong to Frankfurt and at that time the on-board IFE was ultra-modern, but today, 8 years later, it looks very outmoded.

To my surprise, even though it was morning rush hour at FRA, we were allowed to fly a straight-in approach to runway 07R with no extra mileage. FRA was busy and vibrant as always and I was able to spot some exotic birds like the Turkmenistan Airlines Boeing 777 on the loading ramp and the plane that is at the top of my wish list, the Singapore Airlines Airbus A380.

The second flight of this long trip was on an E195 jungle jet operated by Austrian Airlines. I really like this type of plane and its 2-2 seat configuration.

My last flight was one of the last departures of the day from VIE and it was delayed 40 minutes as the plane was late from the previous sector. The full A320 landed at Skopje Airport and as it was the first flight since the midnight arrivals bank, it didn’t take long to clear passport and customs control.

Although I want to try new airlines, long-haul flights from Skopje are limited to Lufthansa Group, Turkiye Hava Yollari and LOT. Most of the time the Lufthansa group has the best prices and that’s why they were my choice for this trip.