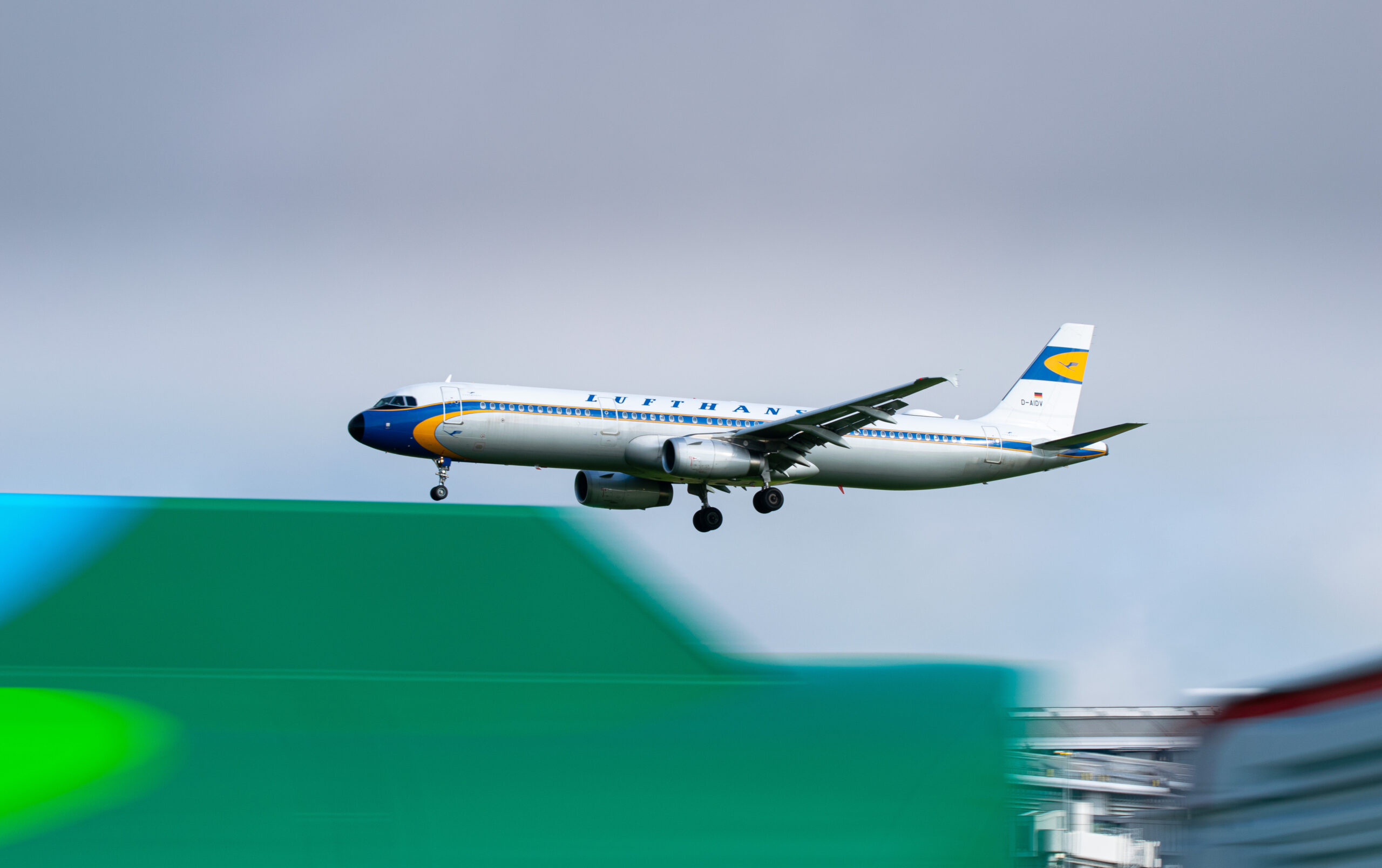 LONDON – In their recently published financial report, it emerged that the Lufthansa Group workers’ strike cost the company 70 million euros.

However, this did not affect the group too much, as the group’s income almost doubled compared to last year, with a turnover of around 10.1 billion euros.

Net profit also increased exponentially in 3Q22 to EUR 809m from EUR -72m in the prior year.

“The Lufthansa Group achieved a very good result in the third quarter with an operating profit of more than one billion euros, demonstrating its renewed profitability.”

“All business segments, passenger airlines as well as logistics and MRO, contributed to this success. This once again underlines the strength of our portfolio.

“The Lufthansa Group has economically left the pandemic behind and looks to the future with optimism. After all, the desire to travel and, therefore, the demand for air travel continues unabated.

“Now we are focusing on the future and launching the biggest product renewal in our history. We are investing in 200 new aircraft and providing opportunities for our employees around the world.”

“Our ambition remains to further strengthen our position among the top 5 airline groups in the world.”

Load factors are back to pre-pandemic numbers…

The number of passengers traveling on passenger airlines increased significantly in the third quarter compared to the previous year.

The evolution of yields was particularly positive. In the third quarter, yields were on average 23% higher than in 2019 and thus reached a new record high.

At just over 86%, the average seat load factor had returned to the level of record years before the coronavirus pandemic.

The business class and first class load factors were even higher than in 2019. The continued strong demand for rewards from leisure travelers is particularly noteworthy.

Business traveler bookings also continued to recover. Revenues from this segment are now back to around 70% of the pre-crisis level.

Due to strong demand and high average returns, the passenger airlines segment returned to profitability with a positive adjusted EBIT of EUR 709 million (previous year: EUR -193 million). All airlines in the segment also generated an operating profit individually.

In the third quarter, the result of the airlines was burdened by costs for irregularities in air traffic amounting to 239 million euros.

With the large profits announced by the Lufthansa Group, this will no doubt continue to be a slap in the face for the workers who went on strike during the summer.

Although the damage caused by the strikes amounted to 70 million euros, the damage was recovered almost instantly throughout the year, with revenues nearly doubling.

Going forward, it will be interesting to see if we might see more strikes or if the workers are happy with where they are.