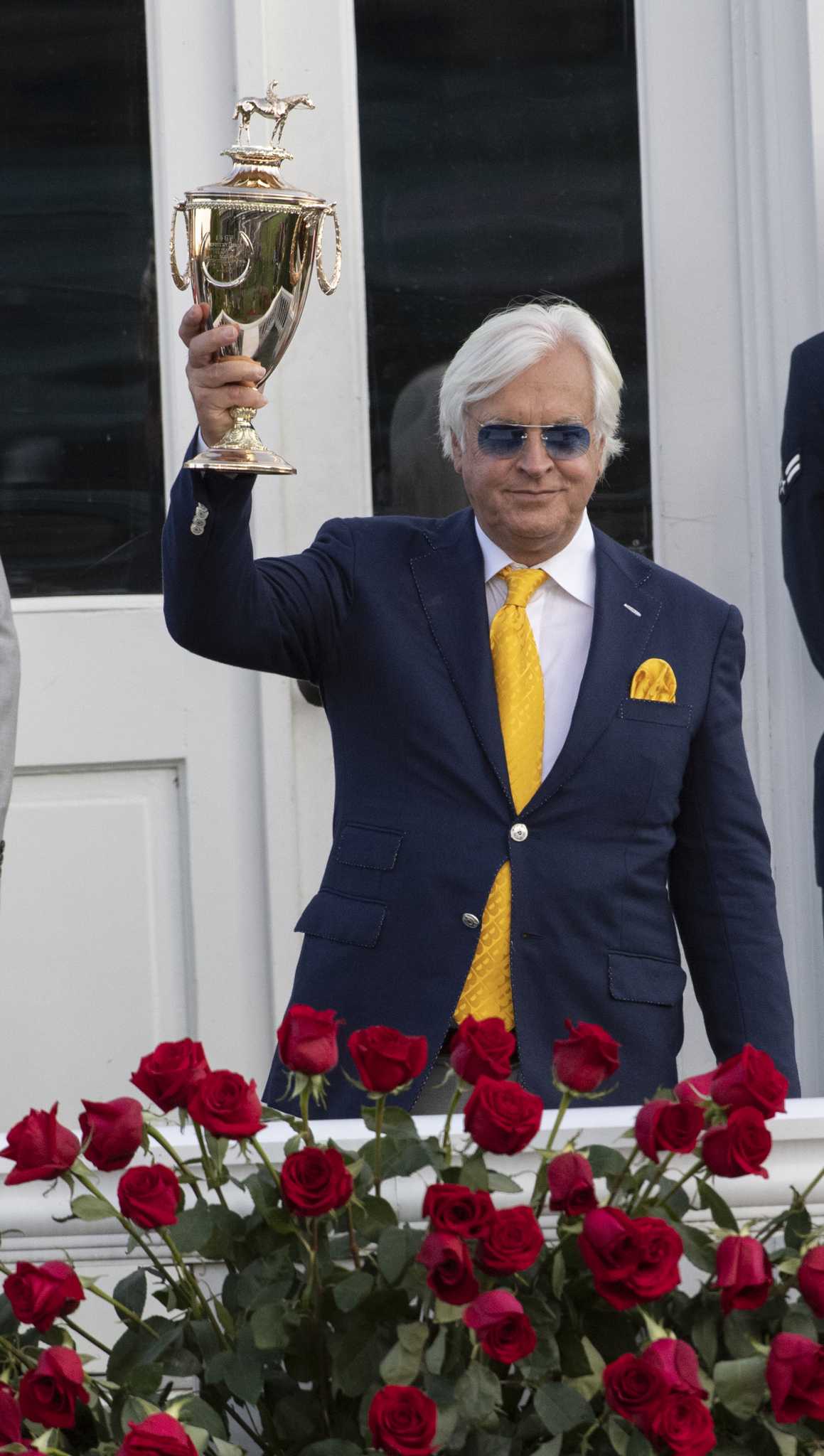 The impressive winner of Life Is Good in San Felipe

Life is good for Hall of Fame coach Bob Baffert.

That’s because he has what is possibly the best 3-year-old racehorse in the country in the quick villainous Life Is Good. The colt lived up to its name on Saturday when it claimed an eight-length victory in the Grade II, $ 300,000, San Felipe to Santa Anita.

The victory kept Into Mischief’s son (also sire of the 2020 Kentucky Derby winner and Authentic Horse of the Year, whom Baffert also coached) undefeated after three career starts.

“I told (jockey) Mike (Smith) he had permission to let go of the accelerator,” Baffert said. “He’s really fast.

Life Is Good came off the starting grid of the 1 1/16 mile race and was quickly in front. And so it remained for the colt, which is owned by WinStar Farm and the China Horse Club, who also owned the Justify formed by Baffert, which won the Triple Crown in 2018.

As it approached the stretch, Life Is Good began to widen its advantage even as it drifted off the track. It didn’t matter.

“He came out on his own and he was looking around,” Baffert said. “He’s still learning.

By winning the San Felipe, Life Is Good earned 50 Kentucky Derby qualifying points at Churchill Downs on May 1. Life Is Good has 60 points overall and is tied for first place with Greatest Honor, who won the Fountain of Youth Stakes in Florida last week.

Gotham: Weyburn, ignored in the Grade III bet in Gotham at Aqueduct, $ 250,000, pulled off the surprise when he won the one-mile race by a nose at odds of 46-1. Ridden by Trevor McCarthy for the first time, Weyburn resisted the Crowded Trade (5-1) led by Chad Brown.

“We thought he would like the distance,” said coach Jimmy Jerkens after Weyburn earned 50 points of qualifying for the Kentucky Derby. “It’s really very satisfying because the winter has been tough and we loved him from day one. I think he will end up being a decent colt.”

Highly Motivated, also coached by Brown, was the 4-5 favorite and finished third after being forced to check early in the race.

Freedom Fighter, trained by Baffert, was dispatched from California and set the tone in Gotham before disappearing and finishing fourth as a 2-1 second pick.

Tampa Bay Derby: Helium, trained by Hall of Fame member Mark Casse, made his first gravel start a victory by surprising 11 other horses and winning the Grade II, $ 400,000 Tampa Bay Derby in Florida.

The son of Ironus won his two starts at 2 years old on a synthetic surface at Woodbine. Now he has 50 Derby points, but he hasn’t been nominated for the Triple Crown races either.

Candy Man Rocket, who won the Sam F. Davis in Tampa last month, was 11th in the field of 12.