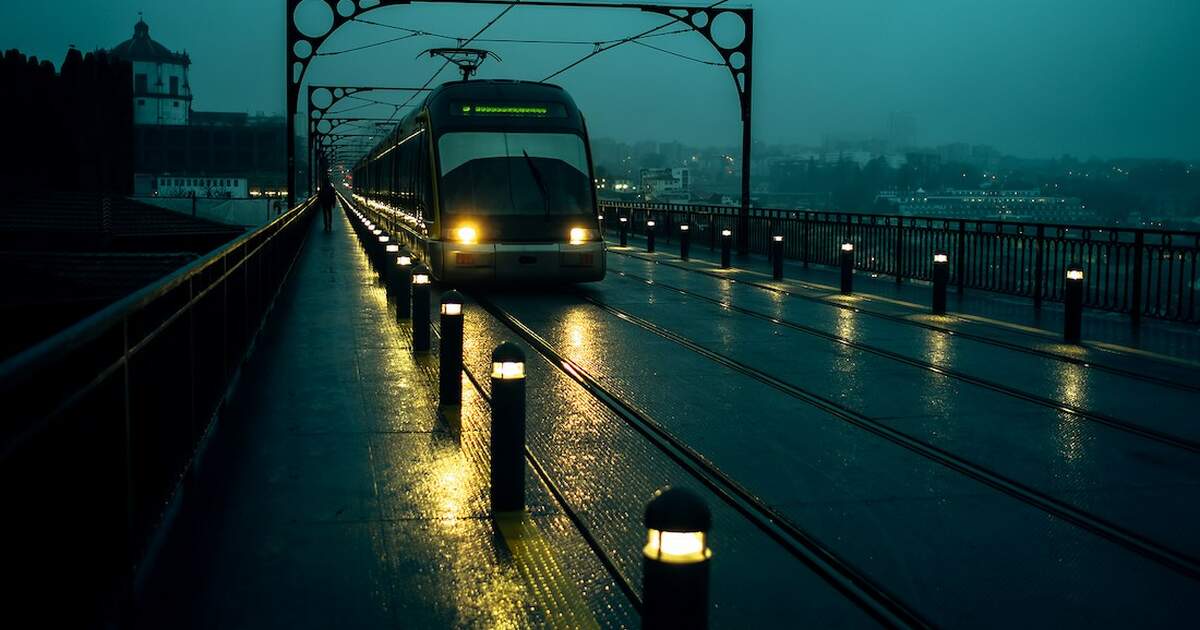 The German Greens offer a trans-European network of night trains

Transport is a central issue in the debate on climate change. Cars and planes emit huge amounts of pollutants and yet are by far the most popular means of travel. Today, the German Green Party has proposed a Europe-wide network of night trains to create a viable and environmentally friendly way of traveling long distances.

The German party Alliance90 / Les Verts has unveiled plans for a network of night trains that would extend across Europe. The network would include around 40 international lines and serve more than 200 major towns, cities and holiday destinations. The Greens have published a map of the “Euro Night Sprinter – Netzvision 2030+” project, which would link places like Edinburgh and Lisbon to the west, with cities like Istanbul and St. Petersburg to the east.

The plans would also make it easier for travelers to book international train tickets by providing a uniform booking platform. Currently, passengers often need to book individual tickets for different countries, rather than being able to book their entire trip through a single booking platform, which can often make international train tickets expensive.

Offer a climate-friendly mode of transport

Night trains offer an environmentally friendly alternative to driving or flying. They can also be a more comfortable way to travel, as overnight trains avoid the lengthy procedures that passengers often face at the airport (such as check-in and security) and trains, in general, offer a lot of amenities. on board that make traveling easier and relaxing, such as charging outlets and dining cars.

Greens criticized the government for not doing enough to promote climate-friendly travel, pointing to federal government spending of € 1.5 billion on train travel in 2021, while spending almost double for new highways and the extension of the highway.

According to the Greens, international air transport enjoys huge tax advantages. Airlines pay no tax on fuel and international airline tickets are not subject to VAT, which is in stark contrast to train travel where rail operators pay tax on diesel and tickets are very heavily subject to VAT. “These distortions of competition urgently need to be corrected. We need cheap train tickets that can compete with air fares. “

German Greens MEP Terry Reintke, who tweeted his support for the plans, told reporters: “We want to create a climate-friendly, comfortable, affordable and accessible rail network across Europe. This is why the European Commission and the Member States must step up efforts to build a European network of night trains. The next German government can play a crucial role in this regard.