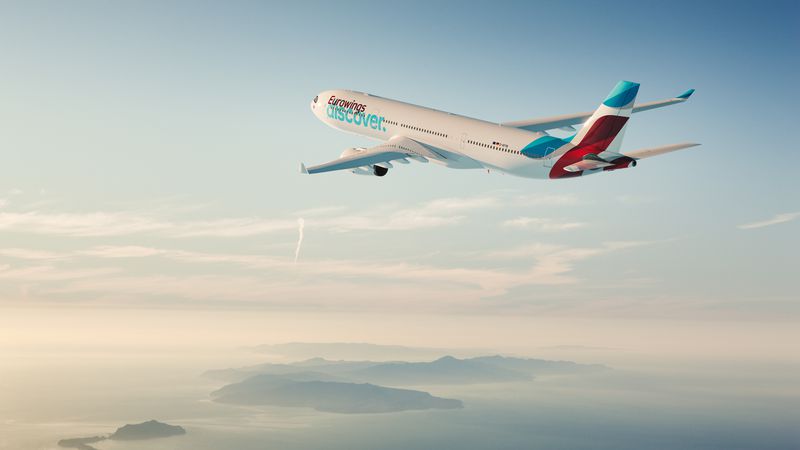 Direct European flights will soon resume at Tampa International Airport, with a new airline making its maiden trip to the United States at Tampa.

Eurowings Discover, a new subsidiary of the Lufthansa Group, will begin service between Tampa and Frankfurt, Germany, in December, the airport announced this week.

When launched, it will be the first non-stop service between mainland Europe and Tampa International Airport since the start of the coronavirus pandemic. The US government announced last week that it was lifting restrictions on vaccinated travelers from much of the European Union and other countries from November.

â€œThis is an essential connection both for European travelers coming to Florida and for Floridians looking to travel the world,â€ airport CEO Joe Lopano said in a statement. â€œFrankfurt is one of the largest hubs in Europe and truly opens up to the rest of the world. And, as we know, Florida is the premier vacation destination for so many across the pond.

Over the past year or more, international flights from Tampa have resumed slowly and sporadically, with destinations in the Caribbean and Central America initially resuming flight by flight. Limited Canadian service resumed briefly at the end of 2020 before stopping until this summer. Two other European carriers have provisionally listed dates of resumption of service for Tampa – British Airways with flights to London on November 1 and Edelweiss with flights to Zurich next March – but those start dates have changed and have been pushed back throughout the pandemic.

In the days after the travel restrictions were announced, Lufthansa and British Airways said bookings to the United States had skyrocketed, with Miami among the top destinations for both carriers.

Lufthansa, which had previously flown to and from Tampa under its own banner, describes Eurowings Discover as a “holiday airline”, aiming to connect Frankfurt to destination markets around the world. Tampa is Eurowings Discover‘s first and only North American destination, although the carrier plans to add routes between Frankfurt and Fort Myers, Las Vegas, Salt Lake City, Anchorage, Calgary and Halifax in 2022.

Direct flights to and from Tampa will take place four times a week, on Tuesdays, Thursdays, Fridays and Sundays. Travelers can book on Lufthansa.com.

“We are delighted that Lufthansa Group and Eurowings Discover have chosen TPA as their first US route,” Alex Heiter, director of air services development at the airport, said in a statement. â€œThis decision reaffirms the attractiveness of the Tampa Bay area to international visitors and offers a new brand tailored to the needs of many of these customers.