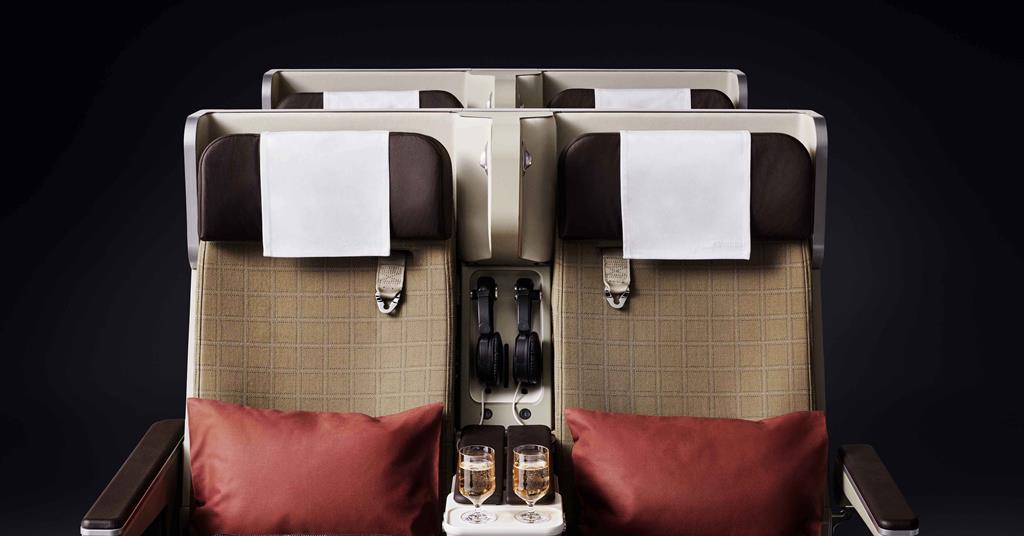 
Swiss will begin introducing economy class seats to its Boeing 777 fleet in the fourth quarter with the aim of diversifying its product offering amid increased focus on leisure traffic in the aftermath of the pandemic.

The Lufthansa subsidiary announced that it will install 24 premium economy seats on each of its 777-300ERs in a configuration that also includes eight first seats, 62 business seats and 226 economy seats.

Prior to the reconfiguration, Swiss’s 777-300ERs were fitted with 270 seats in economy class, 62 in business class and eight in first class, which is 20 more seats than in the new configuration in premium economy class, according to data from Cirium fleets. .

Swiss is the latest Lufthansa-owned network operator to introduce the premium economy. The German airline introduced the fare category in 2014 and Austrian Airlines followed suit in 2017.

Brussels Airlines has had premium economy class seats on its long-haul fleet for some time, its website says.

The Swiss company, based in Zurich, however, claims that the fixed-back seat was recently developed and represents a premium “next-generation” economy design.

Earlier in June, Swiss announced it would decommission five A330s or five A340s as part of its recovery from the pandemic.

Swiss told Cirium that it has yet to decide when premium economy class seats will be installed on the rest of its long-haul fleet.