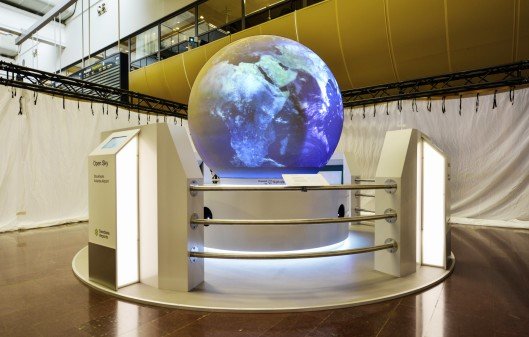 After a strong pandemic, passengers are slowly returning to Arlanda airport. Soon another terminal will open to accommodate more passengers and new airlines.

During the summer, the number of air passengers increased from very low levels in Arlanda, and the increase remained stable during the fall. Swedavia, which owns and operates Arlanda, has now decided to reopen Terminal 2 from the end of October. During the pandemic, all traffic took place from Terminal 5.

“We saw an increase in traffic this summer, and we see that the increase continues. We also have several new airlines in Arlanda during the fall and therefore see the need to increase capacity â€, explains Robert Pletzin, press manager at Swedavia.

Eurowings, Ryanair and Finnair have previously announced that they will establish bases in Arlanda. They should also help increase traffic.

During the summer months of July and August, 1.5 million passengers traveled from airports in Sweden. Compared to the pre-pandemic period, 60% of travelers are still missing.

“We will continue to adapt as traffic increases. Now Terminal 2 and other shops and restaurants are opening. This is very positive for a hard hit industry“, explains Ropert Pletzin.

Over 1,000 people traveled under the Singapore-Germany Vaccinated Travel Lane program