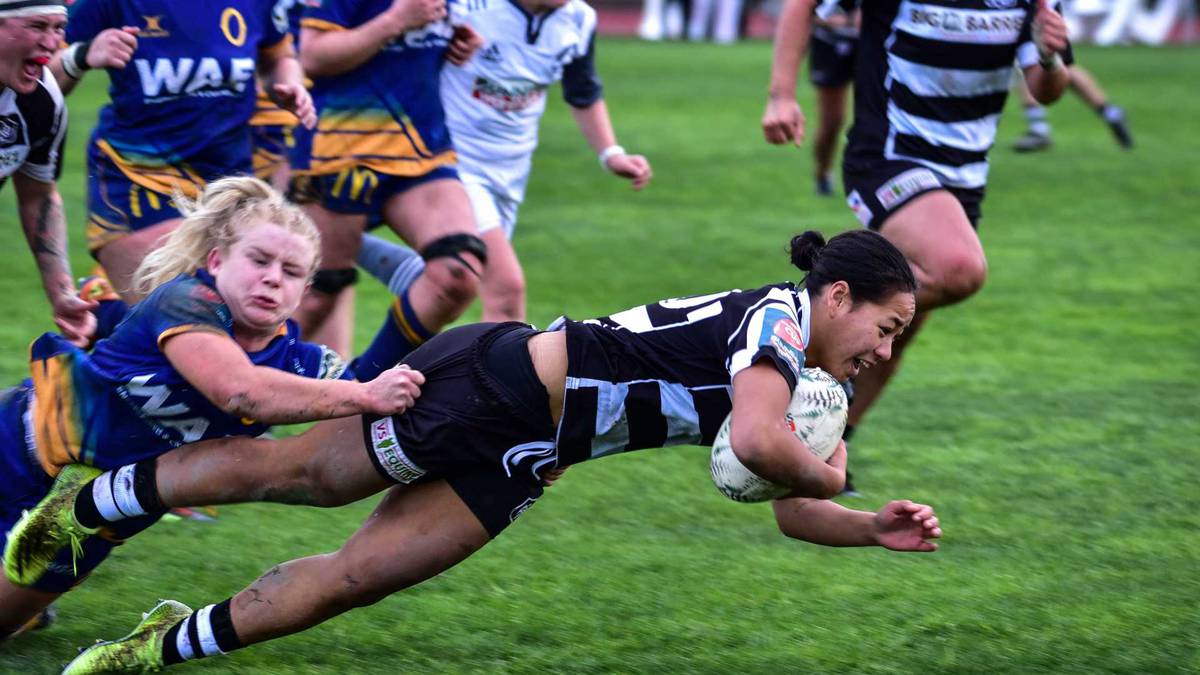 Spend a day in the sun at Napier’s McLean Park

Hawke’s Bay Tui women’s rugby stars will enjoy their day in the sun at McLean Park in Napier this week, thanks to an agreement for their domestic competition semi-final against Northland Kauri to go ahead despite Hawke’s Bay Home and Garden Show be also at the park.

An annual event at McLean Park for at least 20 years (apart from the Covid-19 response), the Home and Garden Show takes place from Friday to Sunday, focused on the Rodney Green Centennial Events Centre, the back of the Harris Latham St. booth and gates, open daily at 10 a.m., close at 5 p.m. Friday and Saturday, and close at 4 p.m. Sunday.

Aiming for promotion to the Farah Palmer Cup NPC Premier Division, the Tui finished second in the round robin of the six-team Championship division, claiming home advantage for a semi-final against Northland on Saturday, starting at 11:35 a.m.

Hawke’s Bay Rugby Union announced today that there will be free entry to the game, but only through Gate No 4 near the Nelson Cr end of Morris St, and spectators will be confined to the Graeme Lowe Stand and at its end near the Quai de la rue Morris, with no access between Rugby and the Salon Maison et Jardin.

The gate will open at 11am and the game will also be shown live on Sky Sport.
Union CEO Jay Campbell said: “It’s [a] Many thanks to Napier City Council for going the extra mile to make this game happen, given the constraints in and around the park this weekend.”

“This provides a fantastic opportunity for our Tui to play at the home of Hawke’s Bay Rugby for the first time in 2022,” he said.

Team coach Blair Cross said the team appreciated the effort made to allow the Tui to have such an important game at McLean Park and hoped it would benefit the team in their continued development after two weeks of leave.

The Tui, aiming for a third place in the Championship final for the third time in a row, opened the season with a 22-44 loss at home to ultimately unbeaten Otago Spirit, then away beat North Harbor 32-5 and Northland 32-17, followed by a 45-15 win over Taranaki at Napier. They got split points after a match against Tasman had to be called off due to the flooding emergency in the Nelson area.

Otago will face North Harbor at Forsyth Barr Stadium, Dunedin on Sunday afternoon in the second semi-final, having beaten Harbor 38-22 in their previous game at North Harbor Stadium.

The final will be played on the weekend of September 9-10 and the winner is expected to be promoted to the Premier Division for 2023.