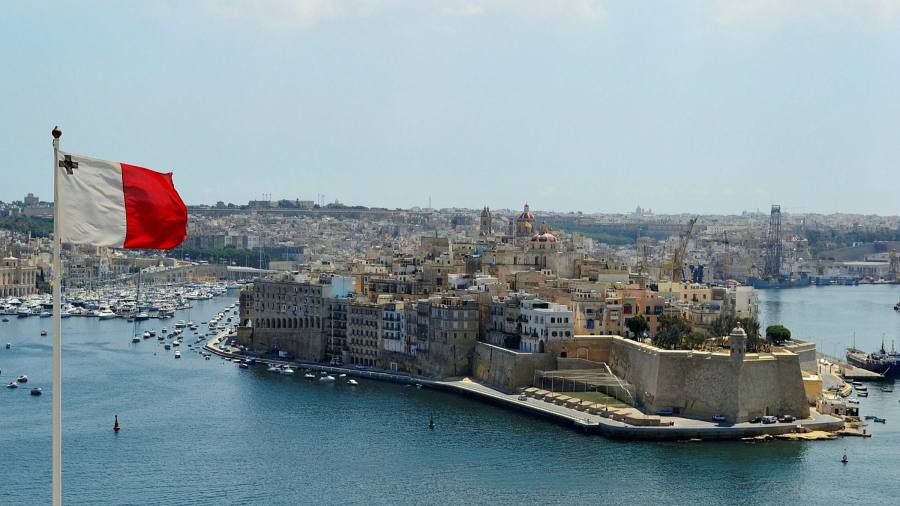 Wizz Air has announced plans to set up a subsidiary in Malta, underscoring the small island nation’s emergence (just over 500,000 people) as Europe’s most unlikely new airline powerhouse.

The fast-growing Budapest-based airline, which was founded in 2003 and now operates a fleet of 153 aircraft, hopes to have its Maltese business up and running by October. Chief Executive József Váradi said the move would support further expansion and that he was exploring options to establish more subsidiaries and bases in Europe and beyond.

The airline’s arrival in Malta is part of a much larger trend. The country, 55 miles off the southern coast of Sicily, is the 10th smallest in the world and has only seasonal tourist traffic, but more than 500 planes are registered there, according to KPMG calculations. That leaves him with more planes than hotels.

Ryanair subsidiaries Malta Air and Lauda Europe were established on the island in 2019 and 2020 respectively and together operate over 170 aircraft. Earlier this year, Lufthansa‘s Eurowings Europe announced plans to move to the country, which is already home to private jet companies such as VistaJet and Luxwing.

The weather may be good and the location useful for linking parts of southern Europe, but the sudden rush of the aviation industry to Malta is based on pure economics.

“Malta is seen as attractive to airlines with lower aircraft registration costs and a favorable tax regime,” says Mark Simpson, aviation analyst at Goodbody. According to tax consultancy EMD, one of the most attractive incentives for airlines is that income from operations outside Malta is tax exempt in the country.

Other tax breaks include incentives on aircraft parts and lease payments, and there is a personal tax rate of just 15% for people working in aviation. Meanwhile, the country is part of the EU and air operations fall under the jurisdiction of the European Aviation Safety Agency, which facilitates operations across the continent.

But has the influx of airlines helped if you actually want to get to Malta? Don’t count on it. Many Malta-registered aircraft will rarely visit the island. On a typical day this week, 150 flights landed or departed from the country, about the same number as in Latvia, Lithuania or Albania, and 3% of the number bound for the UK or the UK. ‘Germany.