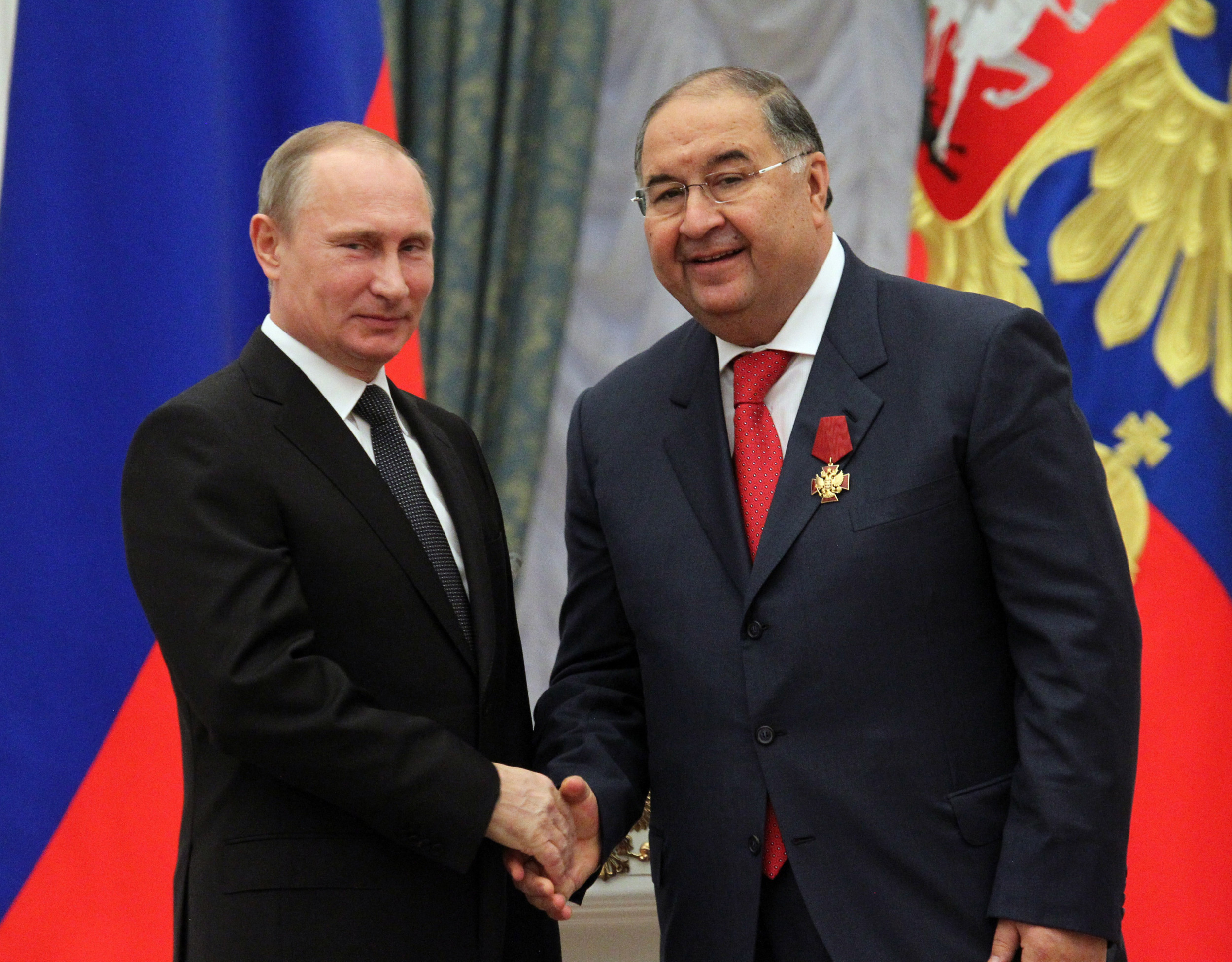 Despite flight bans and sanctions imposed after the start of the war in Ukraine on February 24, at least 30 flights allegedly belonging to Russian businessmen flew over European territory, according to a German newspaper. Welt am Sonntag reported.

“These planes will no longer be able to land, take off or fly over EU territory,” von der Leyen said at the time.

In mid-March, British authorities seized a plane belonging to Russian oligarch and billionaire oil tycoon Eugene Shvidler. Before his $13 million Cessna Citation Latitude plane was seized, he had crossed the EU eight times, including several times through German airspace.

When the plane last flew to London from Hamburg on March 18, no one stopped its departure, according to the outlet.

Flight tracking data also shows that a plane belonging to 68-year-old Russian billionaire Alisher Usmanov took off from Munich airport on February 28, a day after EU airspace was closed to airlines. Russian airlines and private jets.

And on March 2, a Bombardier aircraft registration T7-7AA, registered in San Marino and operated by a Swiss company, flew from Nice to Istanbul. The plane belongs to Russian businessman Albert Avdolyan, according to Welt am Sonntag.

A private jet belonging to one of Russia’s richest men, Viktor Vekselberg, also took off from Basel in April via EU airspace and landed in the Kazakh capital Nur-Sultan in April.

Many Western countries have also imposed sweeping sanctions on Russian oligarchs as part of moves to pressure Putin over the war in Ukraine, which began more than a hundred days ago.

Some Russian oligarchs, including Oleg Tinkov, Roman Abramovich, Oleg Deripaska and Mikhail Fridman, have spoken out against the war.