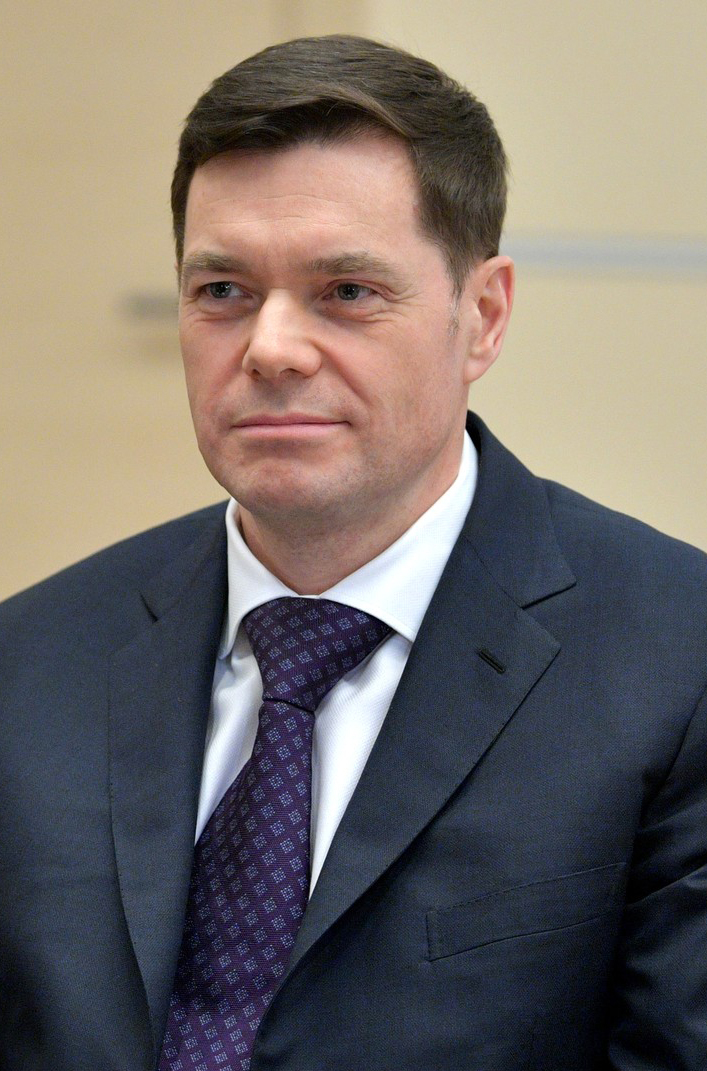 The German Federal Ministry for Economic Affairs and Climate Protection also informed TUI on Thursday that it had initiated investigation proceedings under the Foreign Trade and Payments Act against Ondero Limited regarding the effectiveness of the notified transaction. TUI has been informed that until the conclusion of these proceedings, the transaction is pending invalidity and the voting rights of Unifirm Limited cannot be exercised.