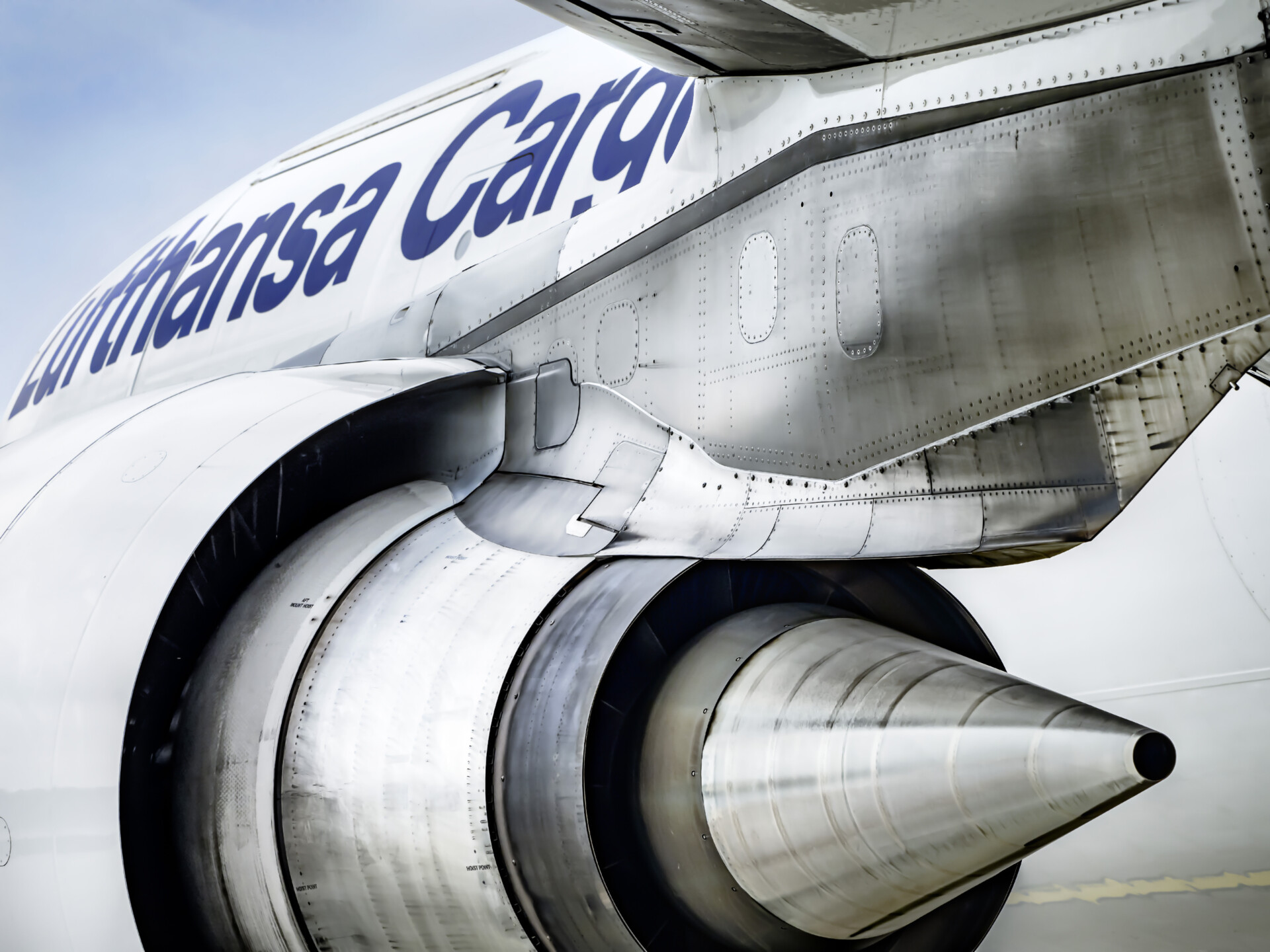 It is the end of an era for the MD-11 cargo plane used by Lufthansa. Serving the German flag carrier’s fleet since 1998, the last of the 19 aircraft is expected to bid farewell by the end of the year, as it will be replaced by new Boeing 777s.

The MD-11F has been the backbone of the Lufthansa Cargo fleet for more than two decades. However, everything must come to an end, and now it’s the trijet’s turn, with only one remaining in the Lufthansa fleet. The days of this jet are numbered and the clock is counting down.

As mentioned, while Lufthansa has operated 19 different MD-11F aircraft, only one remains. This aircraft is D-ALCC. According to data from ch-aviation.com, the aircraft is 23.13 years old and was delivered in August 1998. Since its delivery, it has undoubtedly traveled a few kilometers. As of July 31, the aircraft had flown 95,517 hours (10.9 years), completing 17,865 flight cycles.

While this is the end of this particular aircraft’s Lufthansa journey, it’s not quite the end of the line. The plane is set to start a new life with Florida-based cargo carrier Western Global Airlines. It won’t be lonely either. The airline already has a fleet of 15 MD-11Fs, some even from Lufthansa.

As it is the end of an era for the noisy tri-jet, a new generation is dawning at Lufthansa Cargo. Since 2013, Lufthansa Cargo has been using new Boeing 777F cargo planes to replace the MD-11s, as they are being phased out. So far, nine have been delivered, and two more are expected by the airline.

The Boeing 777F is a more efficient aircraft for Lufthansa. This is true in terms of fuel consumption, emissions and noise generated. The much quieter 777F will eventually save Lufthansa a bit.

Frankfurt Airport, where the cargo fleet is located, bills planes based on their noise footprint. In 2015, the noise-related overhaul costs for an MD-11 amounted to â‚¬ 1,140. For comparison, the Boeing 777F was charged â‚¬ 740.

Interestingly, the last era of Lufthansa Cargo didn’t end with the Boeing 777F. Earlier this year, the airline revealed it will convert two of its old Airbus A321s into full-fledged cargo planes. Unlike the airline’s makeshift planes, these will undergo a full conversion.

Lufthansa Cityline will operate the Airbus A321 freighters. The intention is that they can be used on intra-European flights, carrying cargo in the belly and on the main deck. The two planes will be based in Frankfurt and should be put into service in early 2022. They will be able to carry 28 tonnes over a distance of 3,500 km.

Will you miss the Lufthansa MD-11Fs? Let us know what you think and why in the comments!

Amadeus signs Lufthansa for the integration of the digital health passport