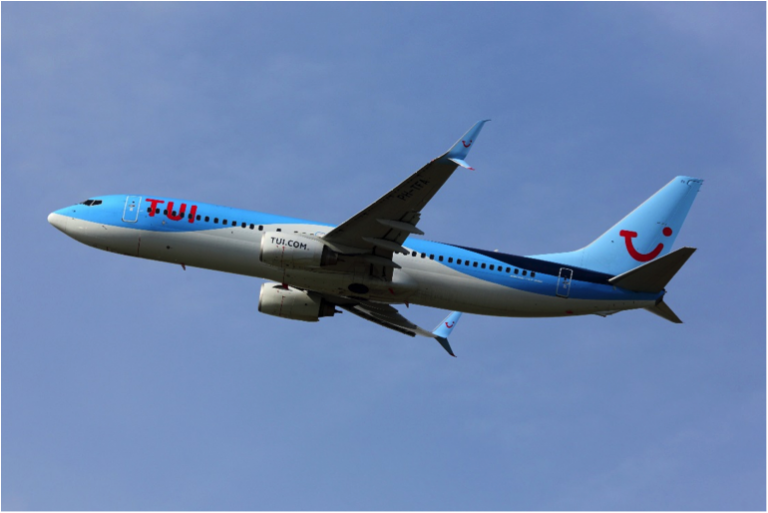 After the Moroccan Ministry of Foreign Affairs recently confirmed that the Kingdom of Morocco will reopen its airports for international travel from June 15, the company TUI fly Belgium announces that it will serve 7 cities in Morocco including 2 new tourist destinations.

Good news for the large Moroccan community of Hauts de France and Belgium, as well as for lovers of the Cherifian kingdom: flights from Lille airport to Morocco resume next week.

Since March 2020, no flight to Morocco has been able to take off from Lille; it will soon be possible again, with several new services departing from Lille airport, thanks to the airline TUI fly. From June 16, the company will offer direct flights to 7 Moroccan cities:

Jet2, TUI, Ryanair and easyJet at the latest: All countries on the green list where…

Jet2, Ryanair, TUI, easyJet and BA at the latest as Spain, Portugal and Malta ban…