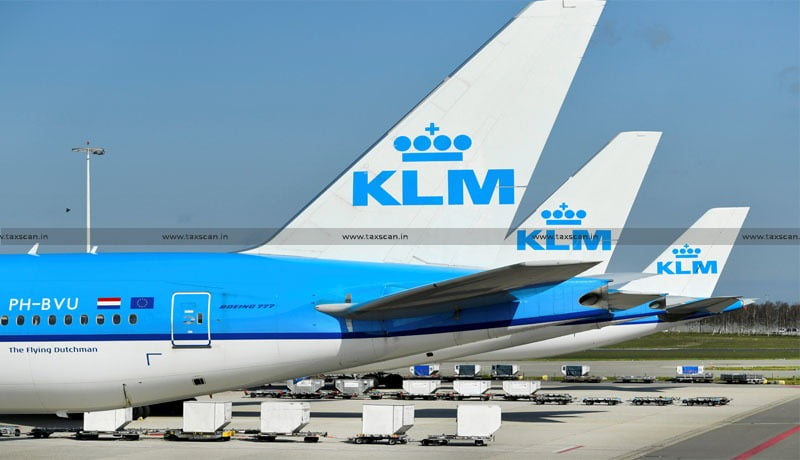 Relief for KLM Royal Dutch Airlines: Profits from providing technical services to other airlines are covered by DTAA and not subject to tax in India, under ITAT rules [Read Order]

The Delhi Bench of Income Tax Appeal Tribunal (ITAT) upholds the CIT(A) decision and finds that profits derived from the provision of technical services to other airlines are covered by the double taxation avoidance agreement (DTAA) and are not subject to tax in India.

The assessee, KLM Royal Dutch Airlines, is a foreign company incorporated under the laws of the Netherlands and is engaged in the business of “operating aircraft in international traffic”. It operates in India through a branch under the approval of the Reserve Bank of India.

During the assessment procedure, the AO assessed the income of the assessee by treating the entire income from the technical manipulation as taxable in India after giving an ad hoc allowance of 5% for expenses. The aggrieved assessee appealed to the CIT(A), which allowed the appeal based on prior ITAT decisions in his own case. Against the order, the revenues filed an appeal with the ITA

The assessee argued that no income is taxable in India as the entire income of the assessee is exempt from tax in India u/s 90 of the law read with article 8 of the agreement of double taxation avoidance (DTAA) between India and the Netherlands. Income from technical handling is also exempt from tax in India, as it is covered by Section 8 of the DTAA between India and the Netherlands and is therefore not subject to tax in India.

“If the profits of the assessee from the provision of technical services to other airlines are covered by Article 8, paragraphs 1 and 4 of the Agreement for the Avoidance of Double Taxation between India and India Germany and by Article 8, paragraphs 1 and 3, of the Double Taxation Cancellation Agreement between India and the Netherlands”.

The Coram of Mr. Shamim Yahya, Accounting Member and Mrs. Astha Chandra, Judicial Member ruled that “in accordance with the precedent, we maintain the order of the CIT (A)”.

Support our journalism by subscribing to Taxscan ad-free. follow us on Telegram for quick updates.