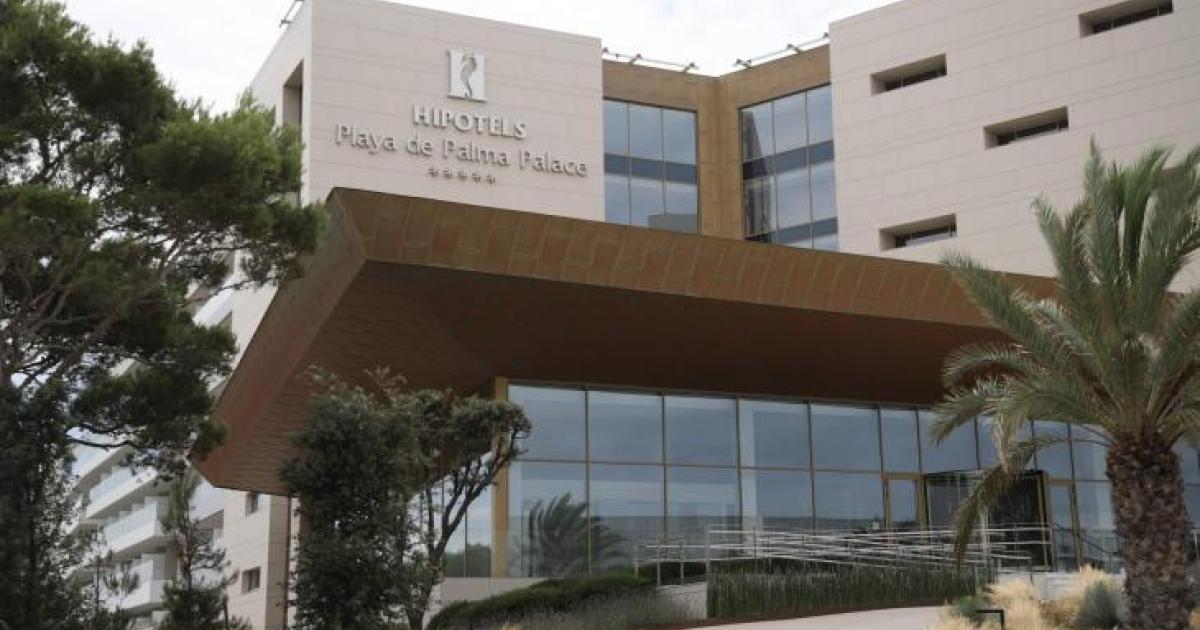 Reactivation of bookings in Mallorca as London removes COVID restrictions

The removal of all health restrictions in the UK from February 11th, has led to a reactivation of bookings by British tour operators and airlines in Mallorca, according to ABTA, the association of tourism groups. ABTA chief executive Mark Tenzer said: “Prime Minister Boris Johnson’s announcement is a big step in bringing travel back to normal. Many families looking to move abroad will see their holidays become cheaper. This will be a big boost for the recovery of the industry.”

EasyJet CEO Johan Lundgren said the Foreign Office’s decision “gives confidence to our customers, who will be delighted to see the return of travel without restriction in the UK.” He adds that right now “we’re looking forward to a good summer.”

Austria will join the decision taken by London in a fortnight, which will also encourage the booking of trips by Central European tourists to Mallorca. The major British and German tour operators are convinced that by March “everything will change for the better, even if the conflict in Ukraine is holding the whole European tourist industry in suspense”. As a result of these changes, the TUI UK, Jet2, EasyJet and Ryanair groups are ratifying the advancement of their flight schedules from the United Kingdom to Mallorca from February 11.

The small, medium and large hotel chains operating on the island, for their part, indicate that these changes “mean advancing our schedule of openings in Playa de Palma, Calvià, Cala Millor, Alcúdia-Can Picafort, Capdepera and Platja de Muro ” . Playa de Palma will be the first destination to reopen hotels, including the opening will begin on February 4. The President of the Playa de Palma Hotel Association, Isabel Vidal, says: “Depending on the evolution of reservations, the opening of hotels will increase in the coming weeks, although it will be in March that the largest number of them takes place”.

Vidal adds that this positive change in trend “will also benefit job creation, but what in our opinion has a double value is that, little by little, we are advancing the opening weeks and influencing seasonality. “. The employers’ association of German tour operators, the DRV, assures that in the main outbound market of Mallorca, sales of reservations will start to increase in mid-March, as Easter approaches. It will be then that the airlines TUI Fly, Eurowings, Lufthansa and Condor will announce their flight schedule for the summer season, but it will be much higher than last year because the increase in demand will be constant.