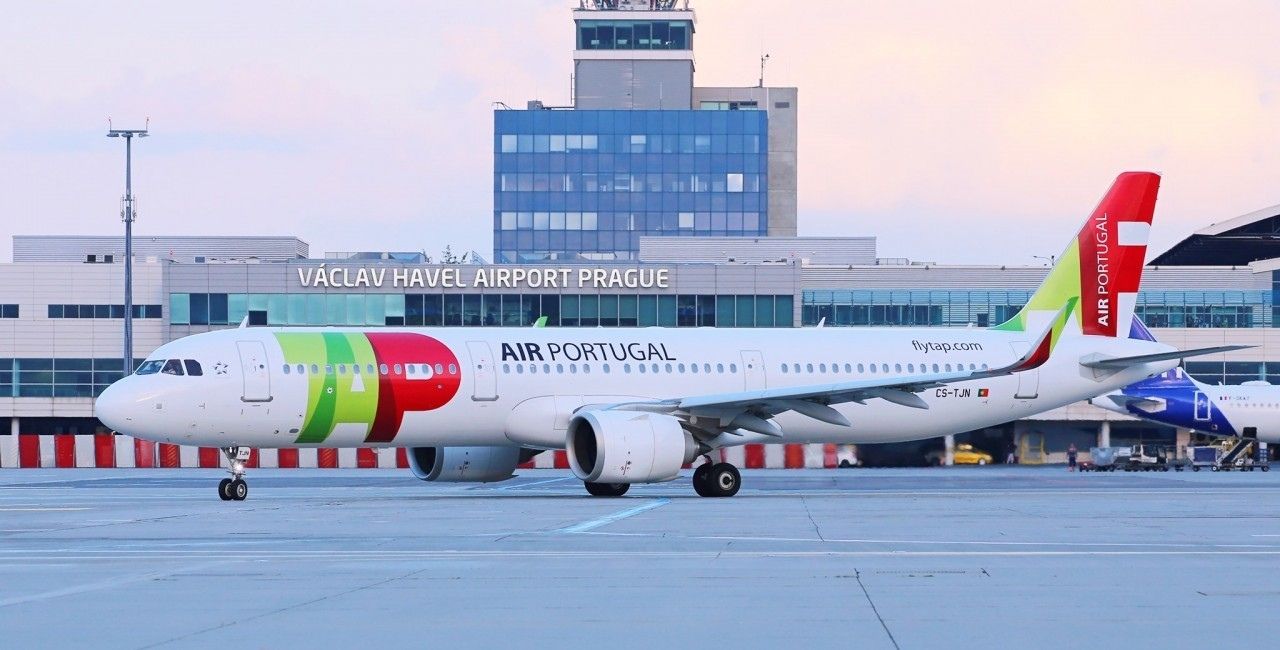 With the current flying season, existing connections are ramping up at the airport and new routes are being launched.

The launch of two weekly easyJet flights to Porto and two Eurowings to Faro from May adds to another route to Lisbon – already operated by TAP Air Portugal twice a week.

Since the end of March, new connections to Italian destinations have been in service: Wizz Air flies six times a week to Milan-Malpensa, three times to Venice and twice a week to Palermo. From June, it will be joined by Ryanair with two weekly flights to Turin.

New to Prague Airport, another European carrier, Flyr, has been connecting Prague with Norwegian Oslo twice a week since April. Since early May,

The SunExpress Boeing 737 connects Prague to the famous Turkish destination of Antalya up to three times a week.

In June, new routes will be opened that will transport passengers from Prague to more distant destinations twice a week on Airbus planes: Azerbaijan Airlines’ A320 will fly to Baku, and Jazeera Airways’ A320neo will connect Prague to Kuwait .

Passengers at Václav Havel Airport in Prague can not only expect flights on new routes, but also new services available directly at the airport: from June, the new gastronomic concept Banh-mi- ba in Terminal 2 will offer customers Vietnamese refreshment specialties.

With the revocation of the compulsory wearing of respirators in the Czech Republic and with the gradual cancellation of this obligation by the airlines, part of the 9 vending machines for respirators has also been removed from the terminals.