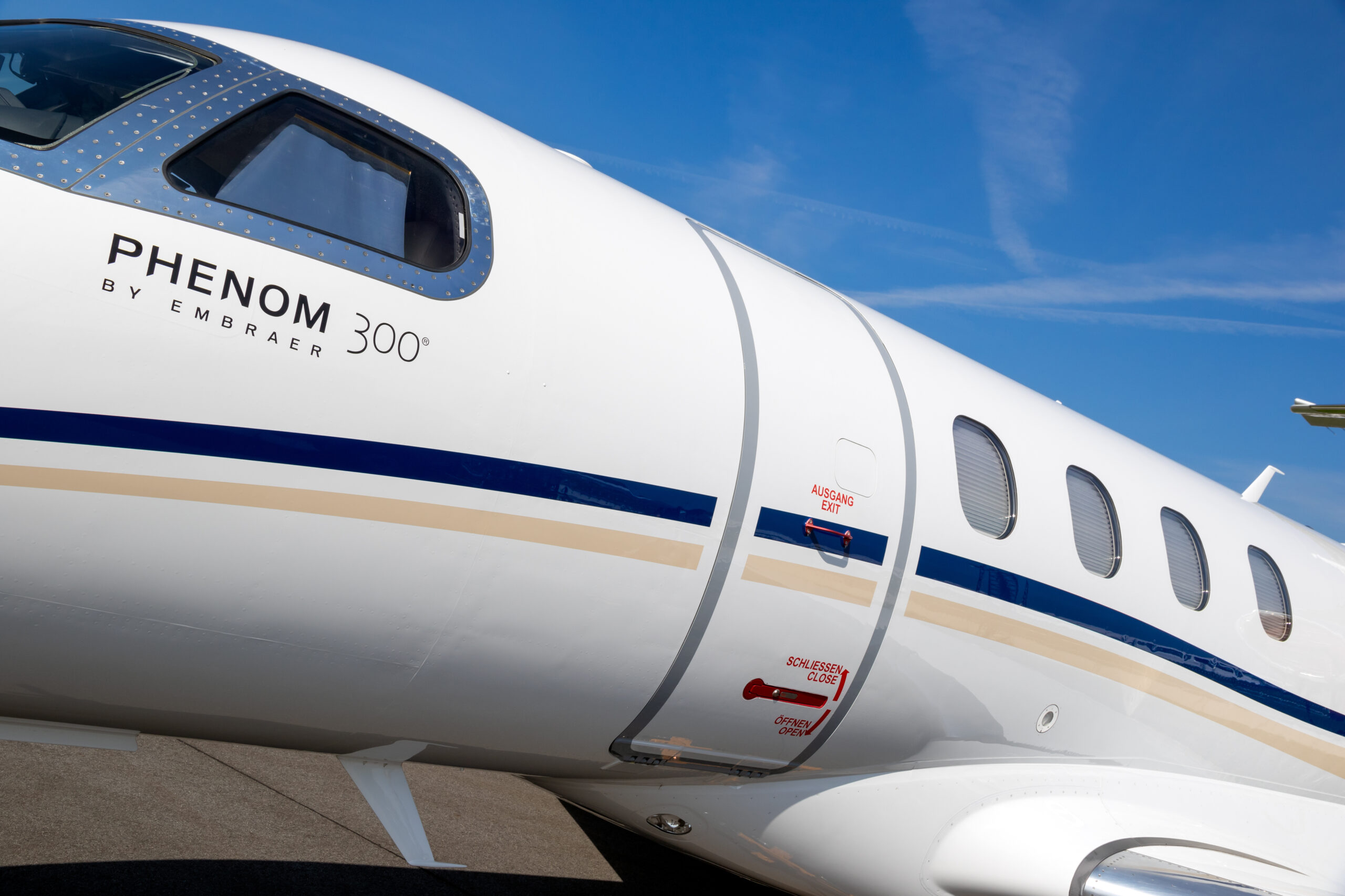 Embraer (NYSE: ERJ) said on Thursday that a planned January shutdown of its production to adjust to its commercial aviation segment’s system and legal reinstatement resulted in lower revenue in the first quarter of this year.

The company posted revenue of $600.9 million in the first quarter. This is a 26% reduction in commercial activity compared to the same quarter last year amid increased business jet travel. Even with this slowdown, the company said it ended this quarter with a firm order backlog of $17.3 billion, the highest for the company since the second quarter of 2018.

However, increased service and support activity offset the overall decline in revenue. This division reported revenue of $271.2 million, representing year-over-year growth of 8%. This was the result of increased commercial air travel after the slowdown in the early days of the pandemic. Additionally, service and support improved its gross margin to 26.5% from 24.6% last year.

Overall, while the company reaffirmed its full-year guidance of delivering up to 180 jets, it reported a quarterly loss of $78.5 million. However, this is an improvement from the $95.9 million lost by the company in the first quarter of last year.

Neto was optimistic about the company’s path forward, which included revenue growth and improved efficiency.

“We have the potential to double the company’s revenues within five years. We push a lot for… internal programs to increase efficiency,” Neto said.

Commercial aviation revenue fell 38% year-over-year to just $169.2 million due to lower aircraft deliveries in the quarter thanks to the January shutdown. Embraer delivered four E-175s to Skywest (Alaska) and two 195-E2 aircraft to Aircastle (KLM). The company will also enter the air cargo market with the launch of the E190F and E195F passenger-to-cargo (P2F) conversions, scheduled for early 2024.

Business aviation revenues have fallen 48% year over year, but the Phenom 300 continues to be the best-selling light business jet over the past 10 years. Embraer Executive Jets delivered eight aircraft (six light aircraft and two medium aircraft). Last week, Embraer announced it would hire 150 workers at its Melbourne, Fla., site to support the growth of its executive division.

In defense and security, due to no KC-390 sales, year-over-year revenue fell 47% to $68.3 million in the first quarter. However, earlier this month, Embraer signed two contracts with the Brazilian military, the first for the military’s acquisition of four additional SABER M60 radar units and the second for the development and deployment of phase two. of the army’s strategic program for the integrated border surveillance system. (SISFRON).

Finally, in the services and support division, Embraer signed a long-term contract extension with German Airways around the Embraer Pool program, which allows airlines to minimize their initial investment in inventory and repairable resources from great value and take advantage of Embraer’s technical expertise. and its extensive network of component repair service providers. Currently, Embraer’s pool program supports more than 50 airlines worldwide.