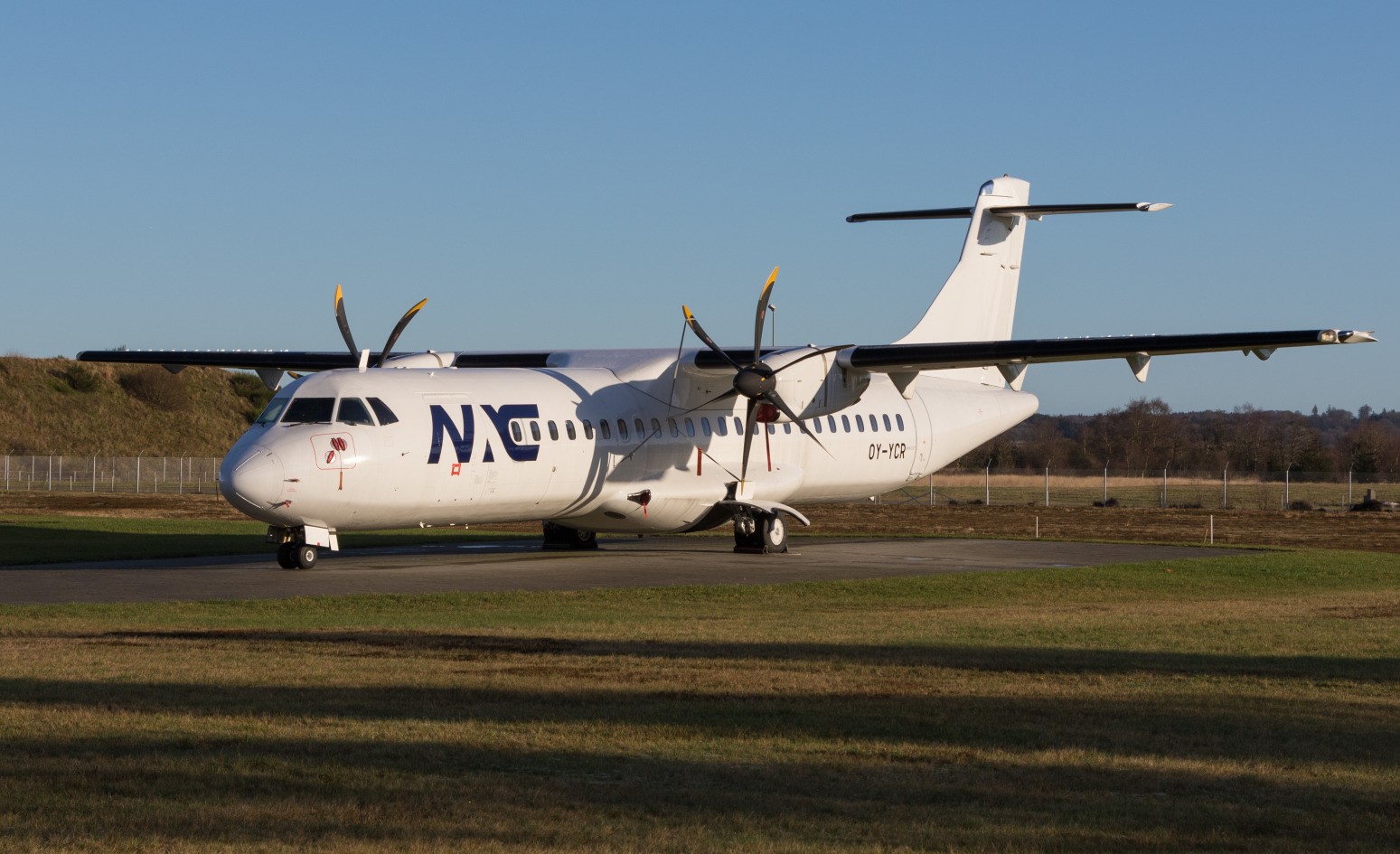 Nordic Aviation Capital (NAC), which is currently under Chapter 11 bankruptcy protection, disclosed in US bankruptcy court that it had written down the value of its aircraft portfolio by almost a third, adding that this had driven the value of the company’s equity. decrease significantly.

NAC, which is the world’s largest lessor of regional aircraft with 475 planes, filed for US bankruptcy protection after declaring debts totaling $6.3 billion, which it said , includes $5.4 billion in secured debt.

The regional aircraft lessor has now revealed it has written down the value of its aircraft portfolio by 31% to $4.8 billion from $7 billion.

He also told the court that he had reached an agreement with his creditors to reduce his US$4.3 billion debt.

The plan is to turn debt into equity as well as sell some assets. The plan also includes an injection of $537 million of new money into the company in the form of a $337 million equity rights issue and a $200 million revolving credit facility, adds- he.

NAC earlier announced that the company’s current owners no longer wish to invest in the company and have agreed to let creditors exchange debt securities for shares of the company.

New York-based investment funds Silver Point Capital and Sculptor Capital Management have reportedly acquired much of NAC’s secured debt – from banks and other financial institutions – and will take control of the company after it emerges from bankruptcy. .

NAC claims that the reduction in value of its aircraft portfolio is causing the loan-to-value ratio of NAC’s aircraft to rise rapidly. It also indicates that aircraft value is a key factor in calculating lease rates.

Lessors, including NAC, have negotiated lower lease rates in an effort to keep aircraft on lease from airlines and other air operators.

NAC also mentions in court documents that it is now trying to remarket the 12 Bombardier CRJ1000 aircraft it has on lease with Garuda Indonesia “to effect a consensual termination of the lease.” Garuda announced last year that he wanted to return the plane to NAC before the lease expired.

While NAC is able to move forward with its debt restructuring plan because it appears to have reached general consensus with its creditors, it mentions one creditor who thinks otherwise.

NAC says German bank Norddeutsche Landesbank Girozentrale in August exercised “its right to terminate the forbearance agreement with respect to it and exercised its charge over the shares of NAC Aviation 9 Limited, which owns five aircraft”.

“Following the application of the actions, an Irish liquidator has been appointed and NAC Aviation 9 Limited is in the process of being liquidated,” it adds.

British aircraft remarketing firm Airstream said in a statement that the administrator – Declan Taite and Anne O’Dwyer – had appointed it to find buyers for four of NAC Aviation 9 Limited’s planes.

It says the four aircraft are De Havilland Aircraft of Canada Dash 8-400s – bearing manufacturer serial numbers 4234, 4239, 4245 and 4250 – and that they are all stored at maintenance facilities in Bratislava, Slovakia.

NAC had leased the aircraft from German regional carrier LGW Luftfahrtgesellschaft Walter, which then went into voluntary administration in April 2020 following the loss of its wet lease contract with Lufthansa‘s Eurowings.

NAC Aviation 9 Limited’s fifth aircraft is also a Dash 8-400 currently believed to be on lease with Cobham Aviation Services in Australia.

German Lufthansa is about to acquire 40% of the capital of Alitalia’s successor, ITA – Paper | Investment News