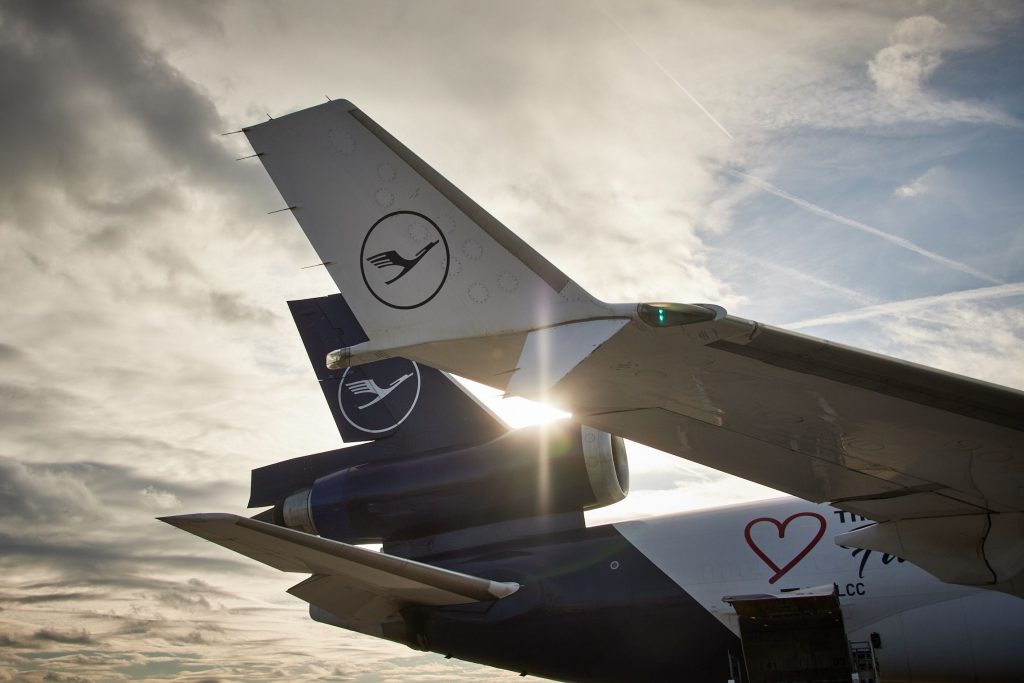 Lufthansa Cargo made its last MD-11F flight after 23 years of operation of this type.

The carrier began piloting the tri-jet freighter in 1998 with its fleet of MD-11Fs numbering 19 of the model.

The model was replaced by a fleet of more efficient B777Fs.

Lufthansa‘s last MD-11F, which is also the last of the models registered in Europe, landed in Frankfurt from New York JFK just after 12 p.m. on October 17.

The plane will be sold to a US airline Cargo, Lufthansa said.

Dorothea von Boxberg, Chairman of the Board of Directors and Managing Director of Lufthansa Cargo, said: â€œWe are very grateful to our MD-11F fleet for more than two decades of dedicated service. We know that this particular aircraft has an incredible number of fans, among our colleagues at Lufthansa as well as aviation enthusiasts around the world.

â€œThe decisive factor for the introduction of the MD-11F at Lufthansa Cargo in the late 1990s was its significantly higher fuel efficiency than the widebody cargo ship previously used. In the future, we will rely on the twin-engine Boeing 777F for the same reason. “

Lufthansa Cargo took delivery of its first two MD-11 cargo ships with a capacity of 94.7 tonnes in June 1998, followed by the third aircraft in August of the same year.

In total, Lufthansa Cargo operated 19 MD-11Fs, including the last ever manufactured, delivered on January 25, 2001 and the last one ever delivered, on February 22, 2001.

The carrier took delivery of its last B777Fs at the end of September.