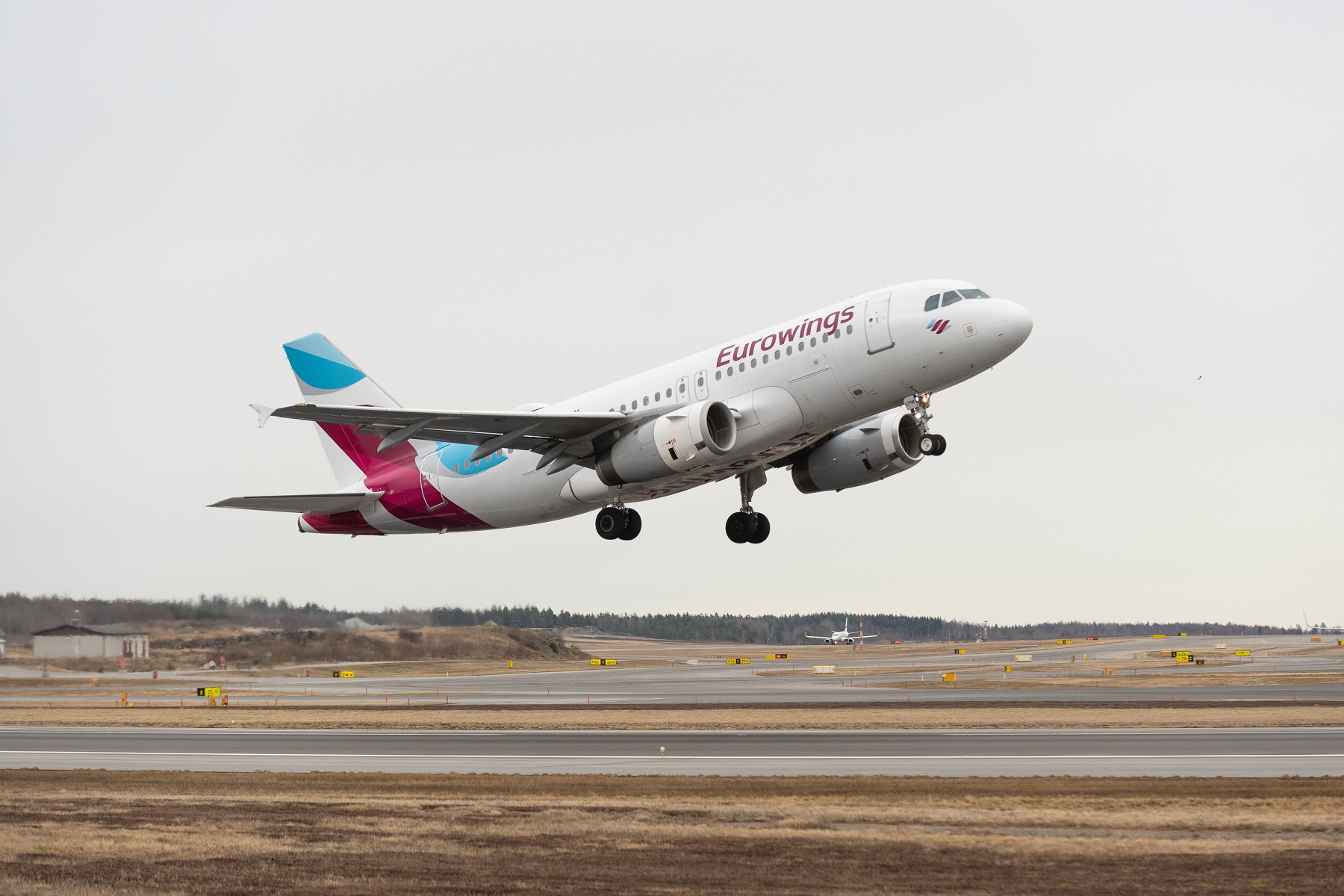 A new highlight from Düsseldorf: Just in time for the cold season, Eurowings has added a very special winter destination in Finland to its flight schedule. From December 24, the airline of the Lufthansa group will transport its customers to the Finnish city of Kittila in northern Lapland. With this new route, the airline expands its growing Nordic program, which is particularly popular with the airline’s passengers during the winter months: winter trips to the Northern Lights were already among the big winners of the Eurowings route network last year. In addition to Kittilä, the airline already serves Kiruna and Lulea in Sweden, at Rovaniemi in Finland and Tromso in Norway.

The new route to Kittilä can now be booked easily via eurowings.com and the Eurowings app, with one-way fares starting at €49.99. From December 24, Eurowings will depart Düsseldorf, the largest Eurowings location, to Northern Lapland every Saturday. A 150-seat Airbus A319 will be used on the route.

Kittilä captivates with the breathtaking beauty of Northern Lapland

Another particularly popular attraction is the Pallas-Yllästunturi National Park. It is the third largest national park in Finland and offers a large number of hiking trails through old coniferous forests and ski slopes on the peaks of the Scandinavian mountains. With little or no light pollution, a trip to this Scandinavian region of Lapland is ideal for admiring the Northern Lights in the sky. Tip: The best place to watch the Northern Lights is from the top of Taivaskero, 800 meters above sea level.