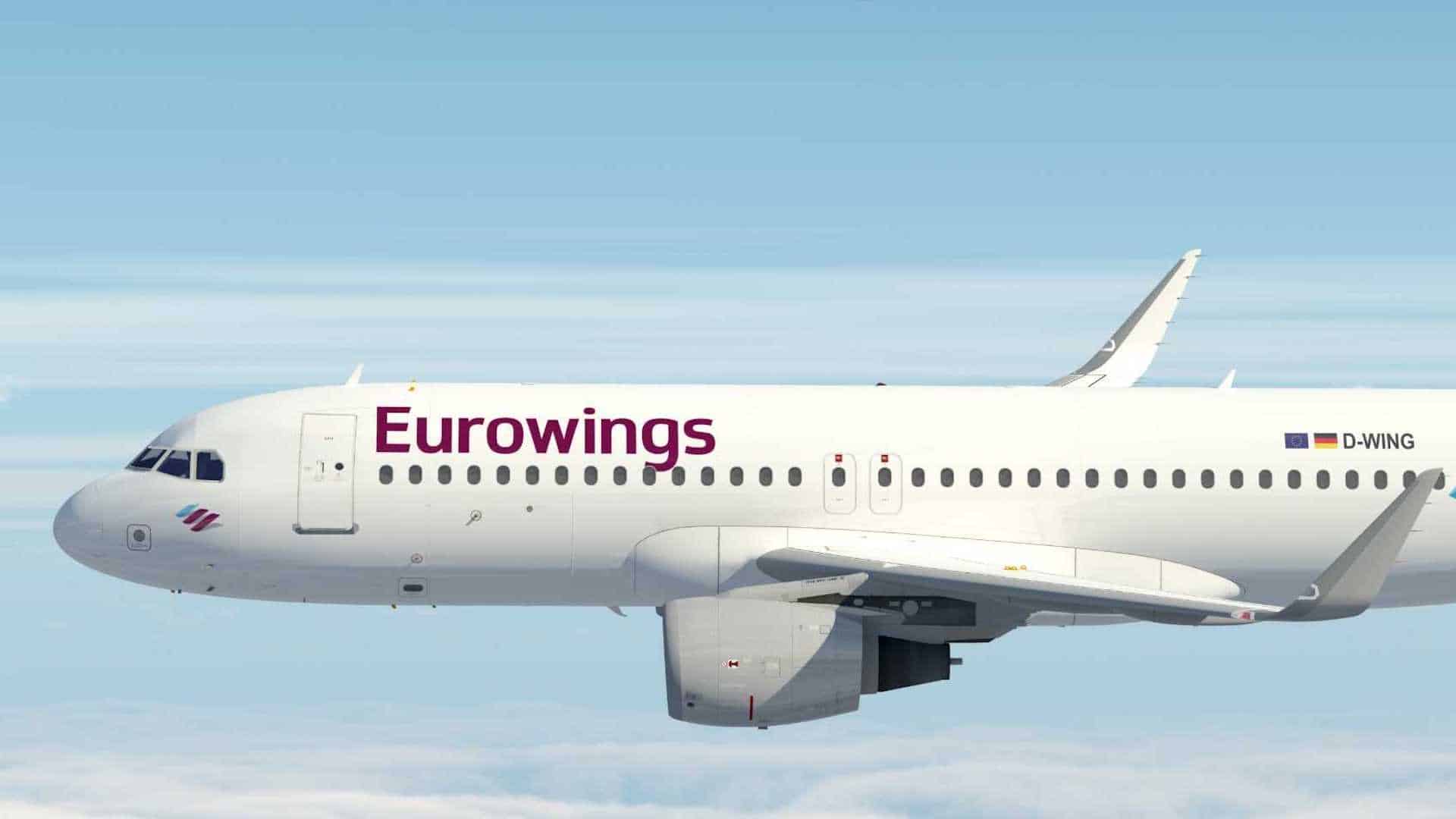 Tampa Bay’s connection to mainland Europe returns in December with the launch of a new non-stop service to Frankfurt, Germany, aboard Eurowings Discover, Lufthansa Group’s new leisure airline, according to a statement. on the TPA website.

This follows recent news that COPA Airlines is once again launching flights to Panama from the airport.

The four-times-a-week service, scheduled to begin Dec. 16, is Eurowings‘ first flight to the United States and is a clear signal of the strength of the Tampa Bay market.

â€œWe are absolutely delighted to welcome Eurowings to Tampa Bay and restore service to Europe and beyond,â€ said Joe Lopano, CEO of TPA. â€œThis is an essential connection for European travelers coming to Florida and Floridians looking to travel the world. Frankfurt is one of the largest hubs in Europe and truly opens up to the rest of the world. And, as we know, Florida is the premier vacation destination for so many across the pond.

Flights designed for leisure and business

Eurowings Discover, which began operating this summer, will offer flights to Tampa on Tuesdays, Thursdays, Fridays and Sundays year round. Flights will take approximately 9 hours and 10 minutes from Tampa to Frankfurt and 10 hours and 55 minutes from Frankfurt to Tampa.

As the airline moves towards the leisure market, it will also be well suited for business travelers. The Airbus A330 aircraft used for this flight will have more business class seats than the previous operation of the Lufthansa A340, which previously served TPA before COVID-19.

â€œWe are delighted that Lufthansa Group and Eurowings Discover have chosen TPA as their first route in the United States,â€ said Alex Heiter, Director of Air Services Development at TPA. â€œThis decision reaffirms the attractiveness of the Tampa Bay area to international visitors and offers a new brand focused on the needs of many of these customers. In addition, Eurowings Discover will continue to provide a strong business class and premium economy class offering, with seamless connectivity to the existing Lufthansa network at the Frankfurt hub. “

This flight will be marketed on the Lufthansa website as a â€œcodeshareâ€ flight, which means that passengers will continue to enjoy the benefits of the Lufthansa loyalty plan and efficient transfers on Lufthansa connecting services in Frankfurt.

To celebrate the new service, Frontier is offering introductory rates starting at $ 39.

Deutsche Lufthansa AG: Release in accordance with article 40, section 1 of the WpHG [the German Securities Trading Act] with the aim of distribution on a European scale