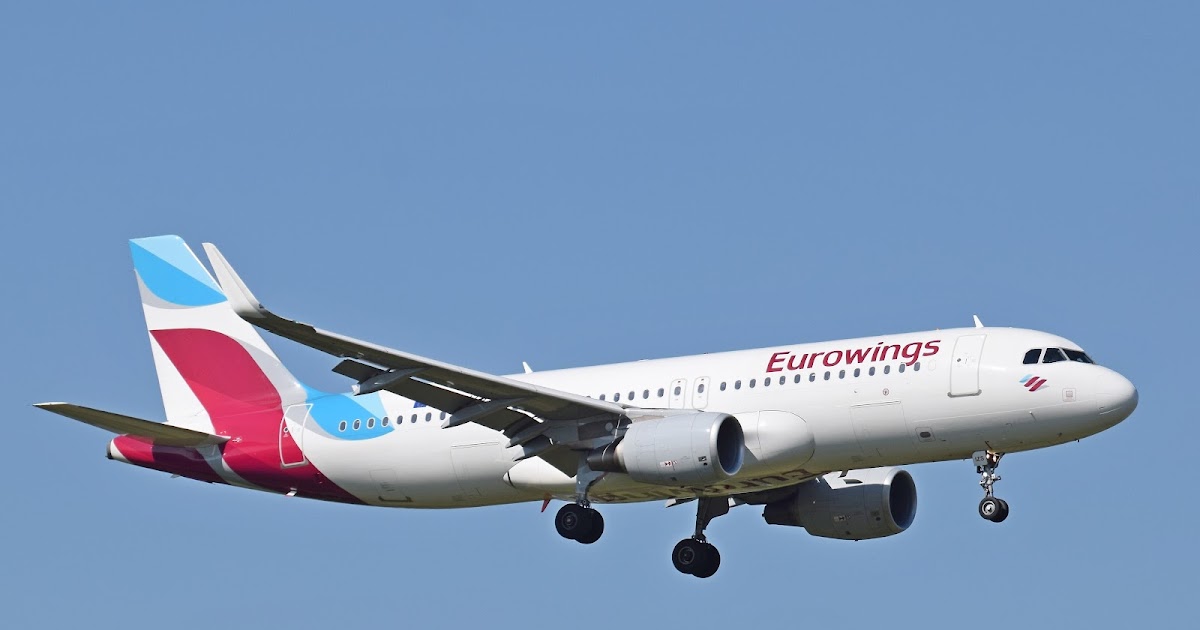 Mostar airport is expected to welcome its first scheduled flights in 27 months next summer after Eurowings scheduled flights to resume between DÃ¼sseldorf and the fifth largest city in Bosnia and Herzegovina. At this point, operations between the two are expected to begin on June 30 and run twice a week until the end of August. The low-cost airline had previously maintained subsidized seasonal operations from Stuttgart and DÃ¼sseldorf to Mostar, but both failed, with the airport blaming high fares for their failure. Mostar last saw regular commercial flights in March 2020, when Croatia Airlines continued operations to Zagreb, which also did not generate sufficient demand and have been suspended since the start of the Covid-19 pandemic. .

Mostar Airport has struggled to attract customers in recent years and has been severely affected by the coronavirus pandemic. Its main source of trafficking – European charters in the service of religious pilgrims – has been virtually wiped out. In 2020, the airport only accommodated 1,374 passengers, while during the January-November period of this year the numbers barely improved with a total of 1,737 travelers passing through its doors. Despite disappointing results, Mostar airport anticipates a recovery in 2022. â€œA fully operational airport is of strategic interest. Over the past six months, we have worked hard to negotiate new routes that are needed to connect Mostar with European destinations. A functioning airport will allow us to fully exploit the advantages of our geographical location, â€Mostar Mayor Mario KordiÄ‡ said last week.

Mostar airport has seen some early signs of recovery in recent months with several charter flights operated by Croatia Airlines to Dublin and Cork in Ireland, as well as a flight from Madrid earlier this month. â€œStatistics show that our main source of passengers are pilgrims visiting the Medjugorje site. As a result, we plan to do more to secure operations from markets like Poland and Italy, where we welcome most pilgrims, but we are also interested in flights from Spain, Ireland. , Germany, Jordan and Lebanon. In cooperation with local and foreign tour operators, we are working on a project targeting some 35,000 pilgrim passengers next season. We hope to get the necessary help from all levels of government to subsidize one or two airlines which would be able to maintain these services and which would be selected through a public tender â€, said the general manager of the airport of Mostar, Ivan LjubiÄ‡. The airport’s busiest year to date was 2013 when it welcomed 75,244 travelers through its doors.

You can find more details about the flight for the service DÃ¼sseldorf – Mostar here.