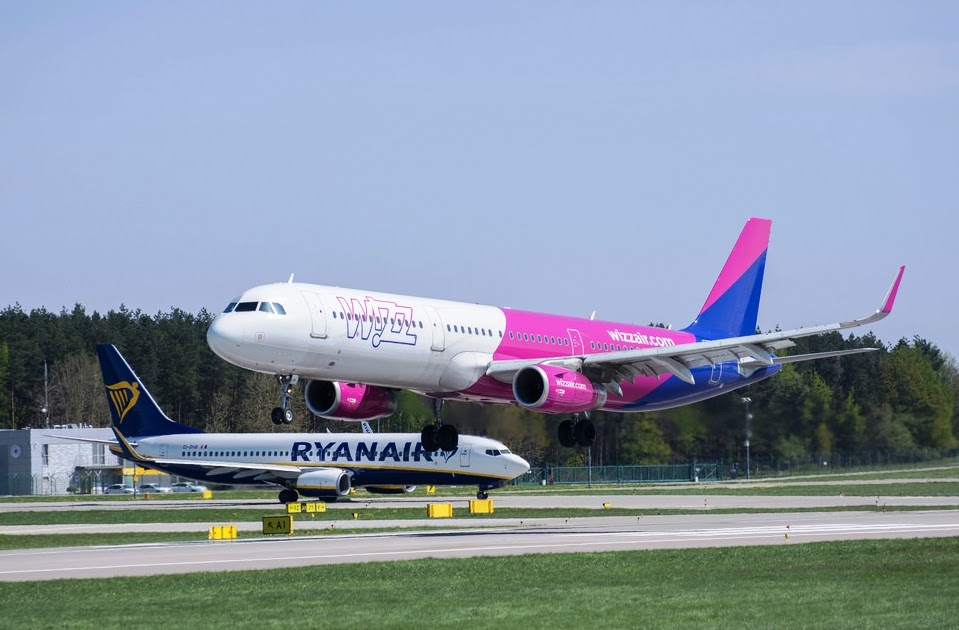 Mostar airport only handled 516 passengers between January and August this year, making it one of the most affected on the continent by the current coronavirus crisis. The figure is down 40% from the 2020 pandemic, during which it was closed for three months, and 97.6% from 2019. The global health emergency has halted charter flights intended to religious pilgrims, while Eurowings, the only non-frills airport operator, has discontinued services from Stuttgart and Düsseldorf due to low demand. Croatia Airlines, the only other carrier serving the city, has also halted its scheduled flights to Zagreb. However, airport authorities are confident that 2022 will see a return to better times with a large, low-cost airline likely to begin operations. “There are signs that some low cost carriers may finally start to fly from Mostar airport. Talks are underway and we hope to make these plans for 2022 public soon, ”the airport said.

In 2019, Mostar Airport was in talks with two low cost carriers about introducing flights, one of which would be Ryanair. The two sides have held talks on several occasions since 2012. Earlier, the low cost airline had been offered to introduce services from Charleroi, Frankfurt and Oslo to the fifth largest city in Bosnia and Herzegovina. However, the carrier also has the option of supporting religious tourism on routes from Italy and Poland. In recent years, Mostar Airport has also negotiated with Wizz Air. In 2012, the two sides discussed potential services from Dortmund and Malmö, but the airline ultimately opted to operate from Tuzla instead. The government of the canton of Herzegovina – Neretva in Bosnia and Herzegovina has expressed its willingness to provide financial assistance to airlines serving Mostar. The airport is also hoping Eurowings will restore operations, blaming high tariffs for the carrier’s failure on its routes from Mostar.

In a positive development this week, Croatia Airlines started the first of five charters to Mostar carrying pilgrims from Ireland. Shannon’s service marked Mostar’s first commercial flight of the year. A total of 140 passengers were picked up on the charter this week, operated by an Airbus A319 jet. “The services will operate once a week, every Wednesday, in September and October. In addition to Shannon, flights will also be operated from Dublin and Cork, ”Mostar Airport said. The airport’s busiest year was 2013 when it welcomed 75,244 travelers through its doors.