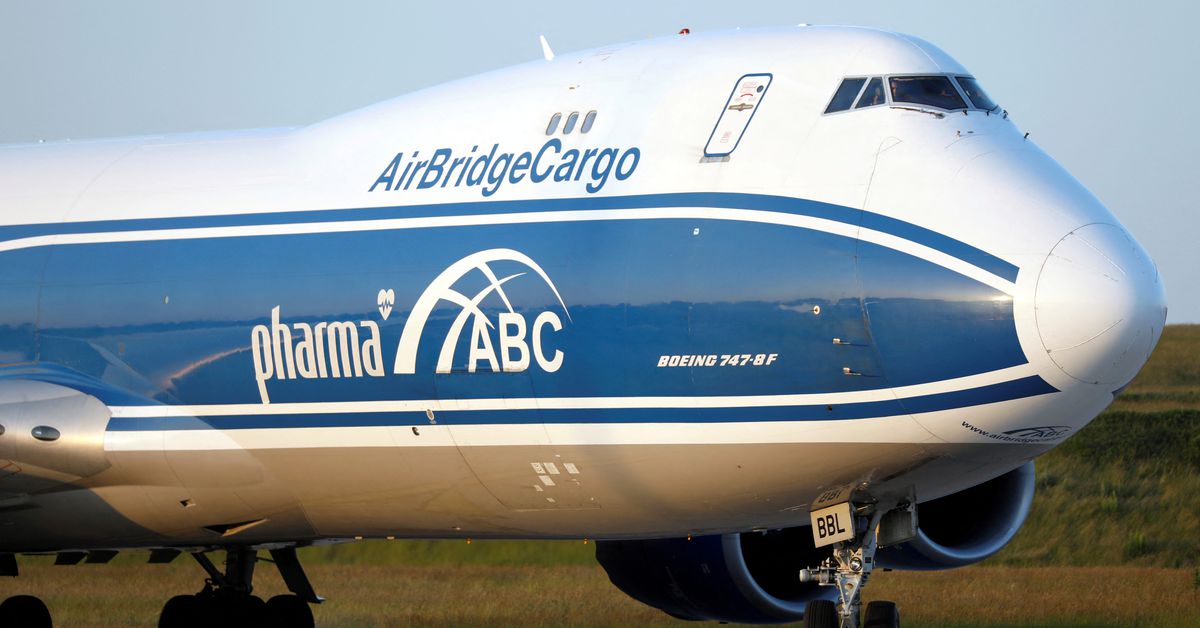 Transport between Europe and North Asian destinations like Japan, South Korea and China is at the forefront of disruption after reciprocal bans barred European carriers from flying over Siberia and prevented Russian airlines from fly to Europe.

Airlines responsible for transporting around 20% of global air cargo are affected by the bans, Frederic Horst, managing director of Cargo Facts Consulting, told Reuters on Tuesday.

Pure cargo carriers like AirBridgeCargo Airlines in Russia and Cargolux in Luxembourg are subject to the bans in a move that could drive up air cargo fares – already high due to a lack of passenger capacity during the pandemic – even further.

“Flights are getting more expensive due to longer journeys,” said Stefan Maichl, an analyst at Landesbank Baden-Wuerttemberg in Germany.

In December, air freight rates were 150% higher than 2019 levels, according to the International Air Transport Association, spurring inflation that has rocked economies around the world.

Russia’s AirBridgeCargo alone carries just under 4% of the world’s international air cargo, most of it between Europe and Asia, Horst said.

“In total, you could be looking at a quarter of air cargo between Asia and Europe needing to find other means of transportation,” Horst said.

“The yields are high enough that flying a longer route via Southeast Asia, South Asia or the Middle East is an option, but it will still take capacity out of the market.”

E-commerce has exploded during the pandemic. Shipping container shortages and bottlenecks at ports have led to more products being transported by air. Last year, air cargo demand was 6.9% above 2019 levels, according to IATA.

Taiwan’s EVA Airways (2618.TW) said on Tuesday its cargo flights to and from Europe were operating normally and it would consider adding more services to meet market demand.

China Airlines, also based in Taiwan, said it will continue to pay attention to the global economic and political situation and flexibly adjust cargo capacity.

Asia-North America cargo routes are expected to be less affected than European routes, analysts say, as many carriers already use Anchorage, Alaska, as a cargo hub and stopover point.

Japanese automakers Toyota Motor Corp (7203.T) and Nissan Motor Co said on Tuesday they were monitoring any disruptions to supply chains following what Russia calls its “special operation” in Ukraine.