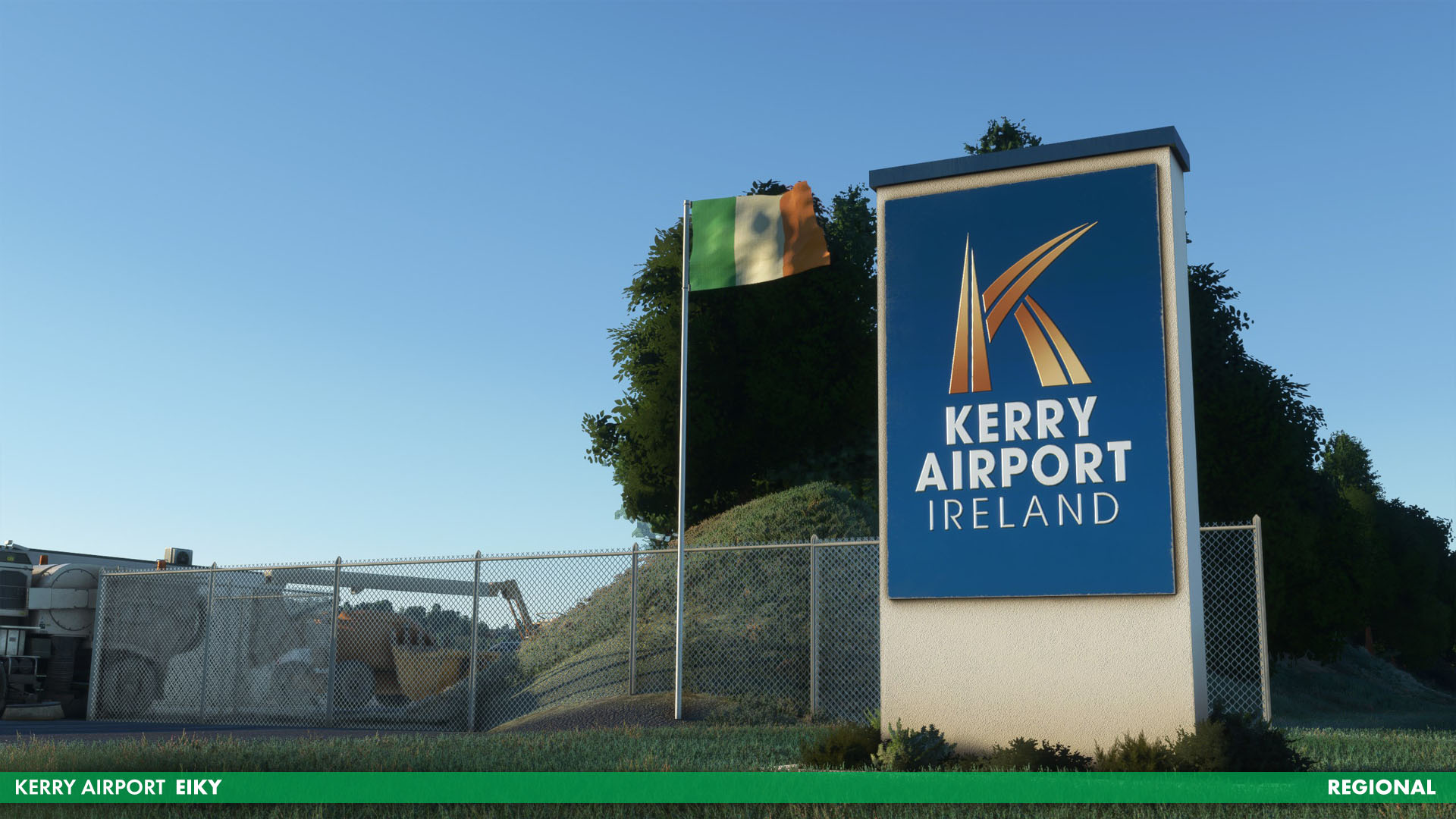 The first is Kerry Airport (EIKY) in Ireland by IniScene. Although not a massive hub, it hosts many scheduled flights operated by Ryanair.

Below, you can see a gallery of screenshots and read an official list of features.

Next comes JustSim, which announcement Linz Airport (LOWL) in Austria. Again, it’s a relatively small airport, but it offers Lufthansa and Eurowings flights to Germany, in addition to a few seasonal flights to various vacation destinations.

If you want to know more about the game itself, you can read our review which will tell you everything you need to know about the game from Asobo Studio.