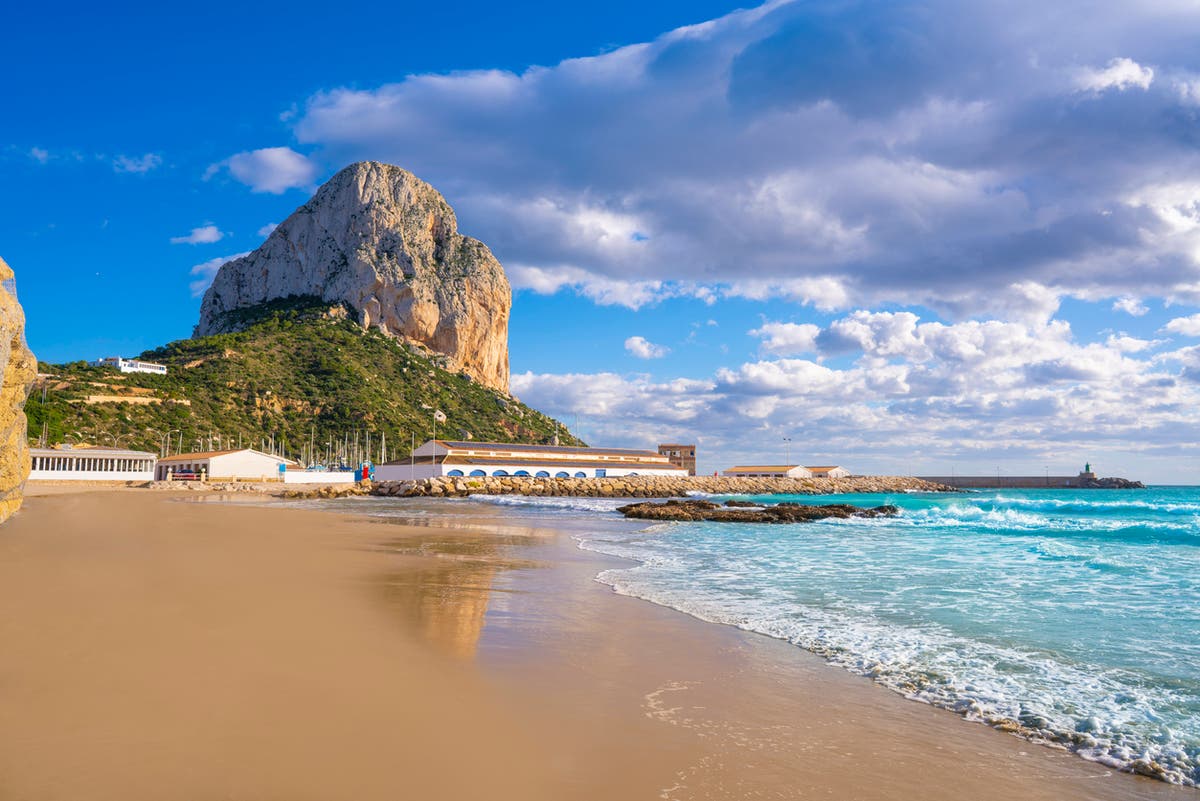 As the travel industry waits to hear whether the testing regime for fully vaccinated arrivals in the UK will be relaxed, holiday companies are selling spare capacity at rock-bottom prices.

In a bid to cut losses on winter sun trips, Tui is selling a week-long package holiday from Manchester to Calpe on the Costa Blanca for £162, including flights, luggage, transfers and l accommodation, departing on Saturday 22 January.

The price with Britain’s biggest holiday company is 92p per hour for the duration of the journey, and is £23 less than a one-way ‘anytime’ train ticket from Manchester to London.

Rival Jet2 Holidays is offering a same-day package holiday from Birmingham to Benidorm for £184, with an even bigger baggage allowance: 22kg instead of 15kg.

Trips to the Canaries – which are much further from the UK and generally much warmer – are almost as cheap.

From London Gatwick on January 25, Tui has a trip to Tenerife, staying at Tamaimo Tropical in Puerto de Santiago, for £172. The price per hour is 97p.

All these holidays come with Atol protection.

DIY trips can be even cheaper, but lack strong consumer protection. Flying from Bristol to Tenerife on January 25 for a week with easyJet is on sale for £54 return.

The lowest round-trip fare that The Independent found for this coming weekend from England is £9.98, from London Stansted to Bordeaux in south-west France, traveling with Ryanair on Friday January 21 and returning Monday January 24.

You will find the same fare on a return Ryanair flight from Edinburgh to Copenhagen, with a return flight on the same dates.

Weekends in France and the Danish capital will spend significantly more on a lateral flow test required to enter either country.

All fully vaccinated travelers returning to the UK must also pay for a post-arrival test – although it is hoped this requirement will be dropped when Covid measures are next reviewed on January 26.

Lufthansa changes its timetables on the Frankfurt – Buenos Aires route