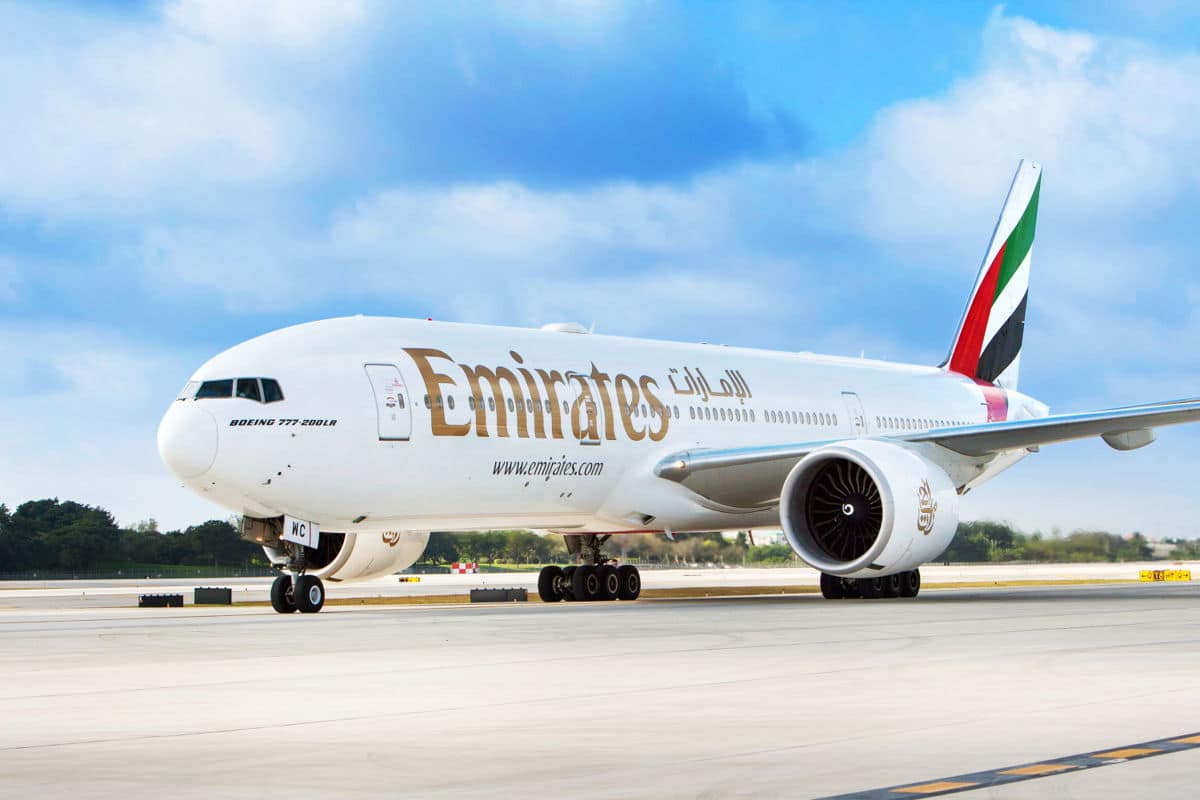 A major collision between two Emirates Airline planes was averted at Dubai Airport during takeoff on January 9, 2022. Flight EK524 from Dubai to Hyderabad was scheduled to depart at 9.45pm and flight EK568 to Bengaluru at 9.50pm.

Unfortunately, the two planes arrived on the same runway at about the same time.

“EK524 from Dubai-Hyderabad was accelerating for takeoff from runway 30R, when the crew saw an aircraft coming from the same direction at high speed. The crew was immediately instructed by ATC to abort the takeoff at high speed (>100 knots) The aircraft safely slowed and cleared the runway via taxiway N4 which crosses the runway Another Emirates flight EK-568, from Dubai to Bangalore, was taxiing for departure due to take off from the same runway 30R,a person with knowledge of the incident told the Asian News International (ANI) news agency.

“On January 9, Air Traffic Control ordered flight EK524 to abort takeoff from Dubai, which was successfully done. The plane was not damaged,the Emirates Airline spokesperson told ANI. An internal investigation was also opened against the crew of the plane. “Safety is always our top priority and, as with any incident, we conduct our own internal investigation. The incident is also being investigated by the UAE AAIS,the Emirates spokesperson told ANI.

According to the preliminary report, flight EK524 to Hyderabad was taking off without ATC clearance. Emirates had deployed Boeing 777-300ERs to these destinations as of the date of the incident. These planes have a capacity of 350 to 440 seats depending on the configuration of the plane.

Column: I just spent 45 minutes on hold, and here’s what I thought of the music they threw at me