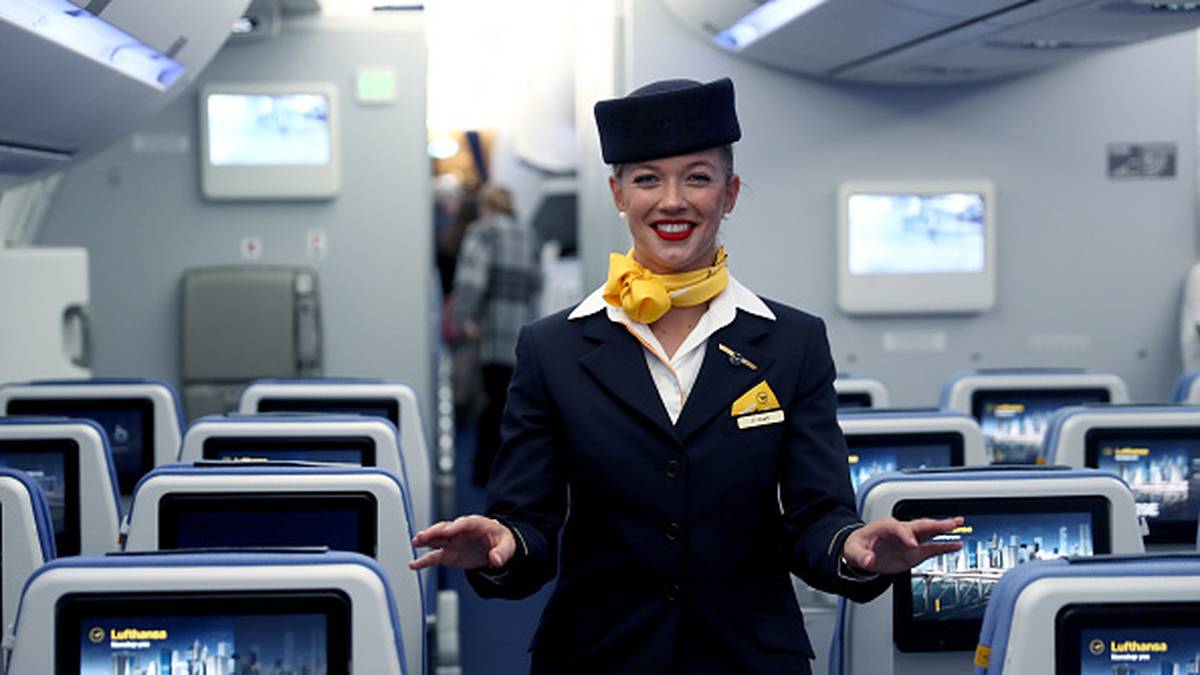 German airline Lufthansa has announced that it will abandon the traditional “ladies and gentlemen” greeting when greeting customers on board its flights, and instead adopt gender-neutral language.

From now on, Lufthansa passengers will hear gender-neutral greetings such as “dear guests”.

The company says it wants to show its commitment to diversity in the language it also uses. “From now on we also want to express this attitude in our language,” spokeswoman Anja Stenger told Deutsche Welle.

The cabin crew will use phrases such as “dear guests”, or simply “hello / evening” and “welcome aboard”, without specific gender.

A sociologist quoted by Deutsche Welle asserts that the movement “operates on a symbolic level”.

“It can be seen as a ‘gender-sensitive’ step through which the gender binary is challenged,” Alexandra Scheele told DW.

“People who identify as beyond men / women, as well as anyone who questions binary systems, could be better treated without using the phrase ‘ladies and gentlemen / ladies und herren.’ “”

The change applies to all airlines operated by the Lufthansa Group, which also includes Austrian Airlines, Swiss and Eurowings.