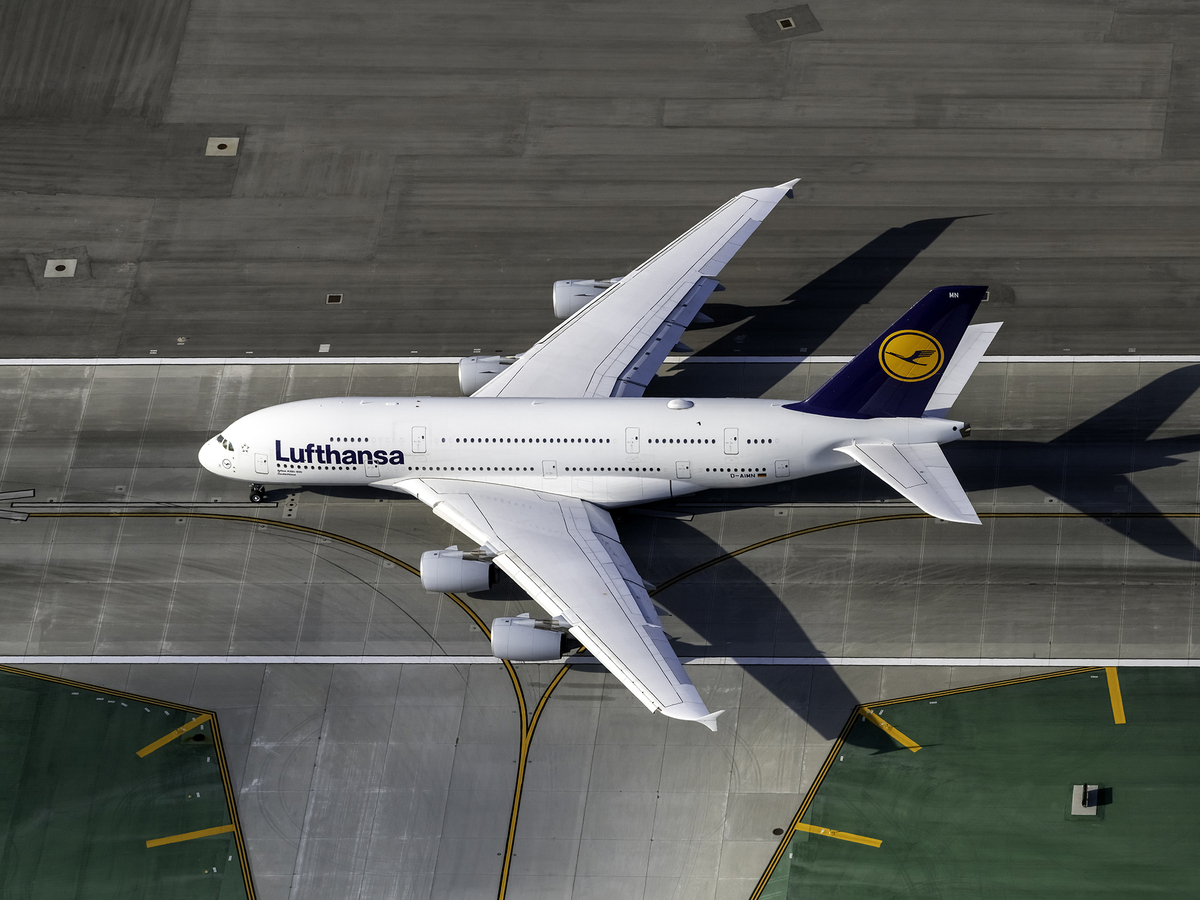 With the significant downturn in aviation over the past year and a half, many airlines have had to adjust their operations to keep pace with declining demand. To ease the pain of downsizing, Lufthansa is reportedly offering an early retirement program to pilots approaching retirement age. However, for the airline’s A380 pilots a special bonus is offered, which gives us a further indication that the type will never fly for the German carrier again.

In an internal note seen by Aero.de, Lufthansa is urging its older pilots to retire early, before the mandatory retirement age in Germany of 67 (recently dropped from 65). Interestingly, 10 years ago Lufthansa demanded that its pilots retire at 60. However, this was brought to justice and dismissed.

Aero.de points out that around 850 pilots aged 55 and over are eligible for Lufthansa’s volunteer program, with A380 crews receiving a special bonus to take early retirement. Under the â€œFreiwilligenprogramm Cockpitâ€ or the â€œCockpit Volunteer Programâ€ of the airline, Lufthansa will make one-off payments for 135 to 400 pilots.

Pilots eligible for this program can apply until July 30, 2021.

A special bonus offered to A380 crews

The end of the A380 at Lufthansa

While it’s already clear that Lufthansa will not put the A380 back into service in the future, this news is further confirmation of what we already know.

Of the 14 A380s formerly operated by Lufthansa, 11 have been dispatched to the Tarmac Aerosave site in Teruel (Spain), while two are located in Tarbes (France). With the move of the A380 registered D-AIMM in June, only one A380, registered D-AIMH, is expected to remain in Frankfurt until September. So, it seems that this remaining aircraft’s trip to long-term storage is inevitable.

Six planes had already been sold to Airbus as part of a pre-pandemic plan to reduce the size of its superjumbo fleet. When asked about this move in March 2019, the airline told Simple Flying that ‘profitability [with the A380] is only possible on the most popular routes â€.

What do you think of the additional financial incentive for Lufthansa’s A380 crews to take early retirement? Let us know what you think by leaving a comment.

Simple Flying has contacted Lufthansa to comment on the issue. However, at the time of publication, no response has been received from the airline.

Eurowings turns to northern Europe this winter with new routes