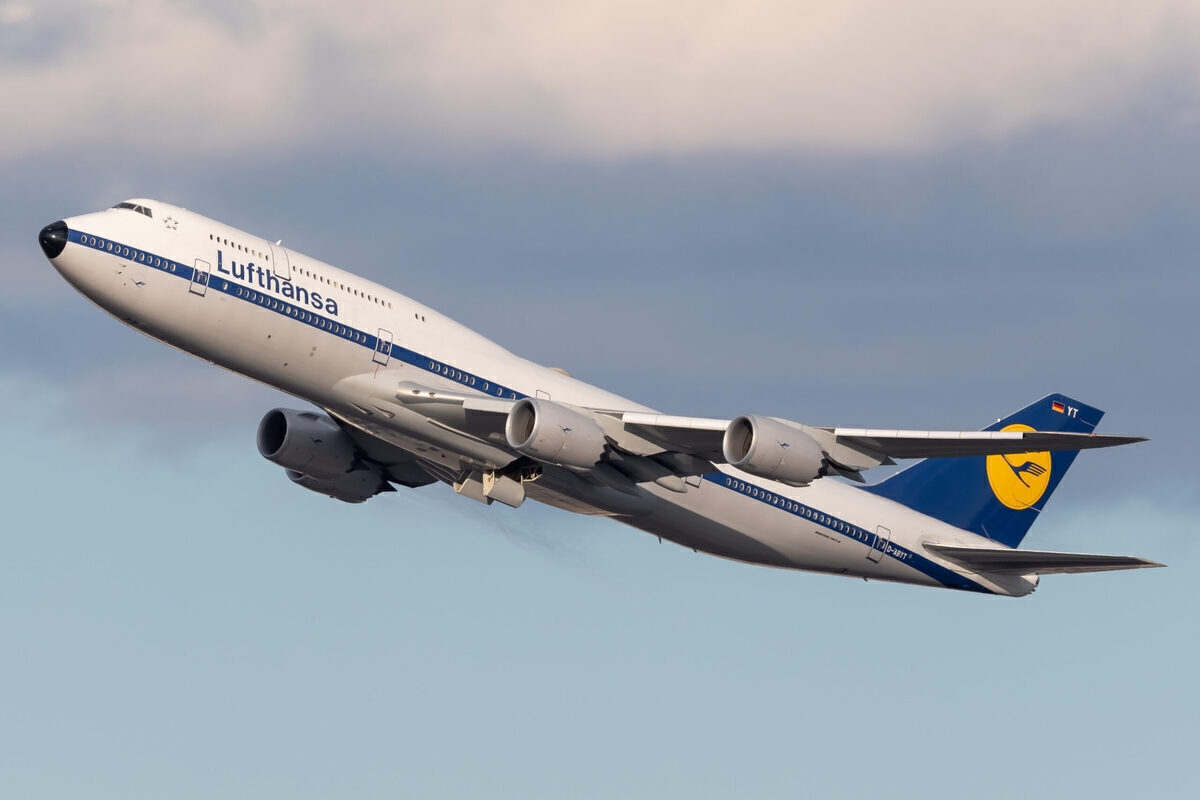 
Lufthansa plans to expand its range of economy beds in the future. In November, the carrier began trying to offer passengers in empty economy rows the option of converting their seats to beds. The idea seems to have taken off, with Lufthansa making this feature permanent on the roads in the future.

According to You have been upgraded, Lufthansa plans to make the supply of economy beds permanent in the future. The option was first tested on the airline’s flights between Frankfurt and Sao Paulo in November, using a Boeing 747-8. For $ 260, passengers could use an empty row of seats and transform into a bed with a mattress, blanket, and pillows.

Now Lufthansa is looking to present this permanent on certain routes. While the exact details have yet to be revealed, we do know the carrier is slashing prices as well. The economy bed will cost € 169 ($ 206) one way in the future, making it more accessible for passengers.

While the offer was previously only available on the 747-8, it could extend to the A350, A340 and A330. The economy bed can be made in any row with three or four empty seats. However, this means that when the flight is complete or near, the bed will no longer be an option. After all, selling a ticket is much more lucrative for the airline than selling bedding.

Only during the pandemic?

While Lufthansa could make the economy beds permanent, it’s unclear how often passengers will need to use them. Although load factors have remained depressed over the past year and a half, they will slowly start to recover in the near future. Once they do, many passengers are unlikely to find empty rows on their long-haul flights.

Plus, € 338 ($ 412) for bedding alone is undoubtedly expensive when travelers could make do with the amenities provided instead. It’s unclear how popular the product would be on shorter flights under 10 hours.

However, Lufthansa is not the only airline to offer this product on board. ANA arguably has the best budget bed product on board, known as COUCHii. The product uses raised legrests to create a longer bed (or sofa) on four economy seats. With bedding included, the carrier offers the closest thing to a flat bed in economy class.

Lufthansa has seen travel bookings increase after Germany relaxed quarantine rules for returning passengers. The country has allowed non-quarantine travel to 100 countries, including many to Europe, the United States, Canada and more. Because of this, bookings to the United States increased by more than 300% last week, with travelers seeking to take advantage of the reopening of the EU (travel from the EU to the United States remains banned).

For now, keep an eye on whether your next Lufthansa long-haul flight will offer the economy bed option for more comfortable sleep.

What do you think of the economy bed product? Would you like to pay for it? Let us know in the comments!