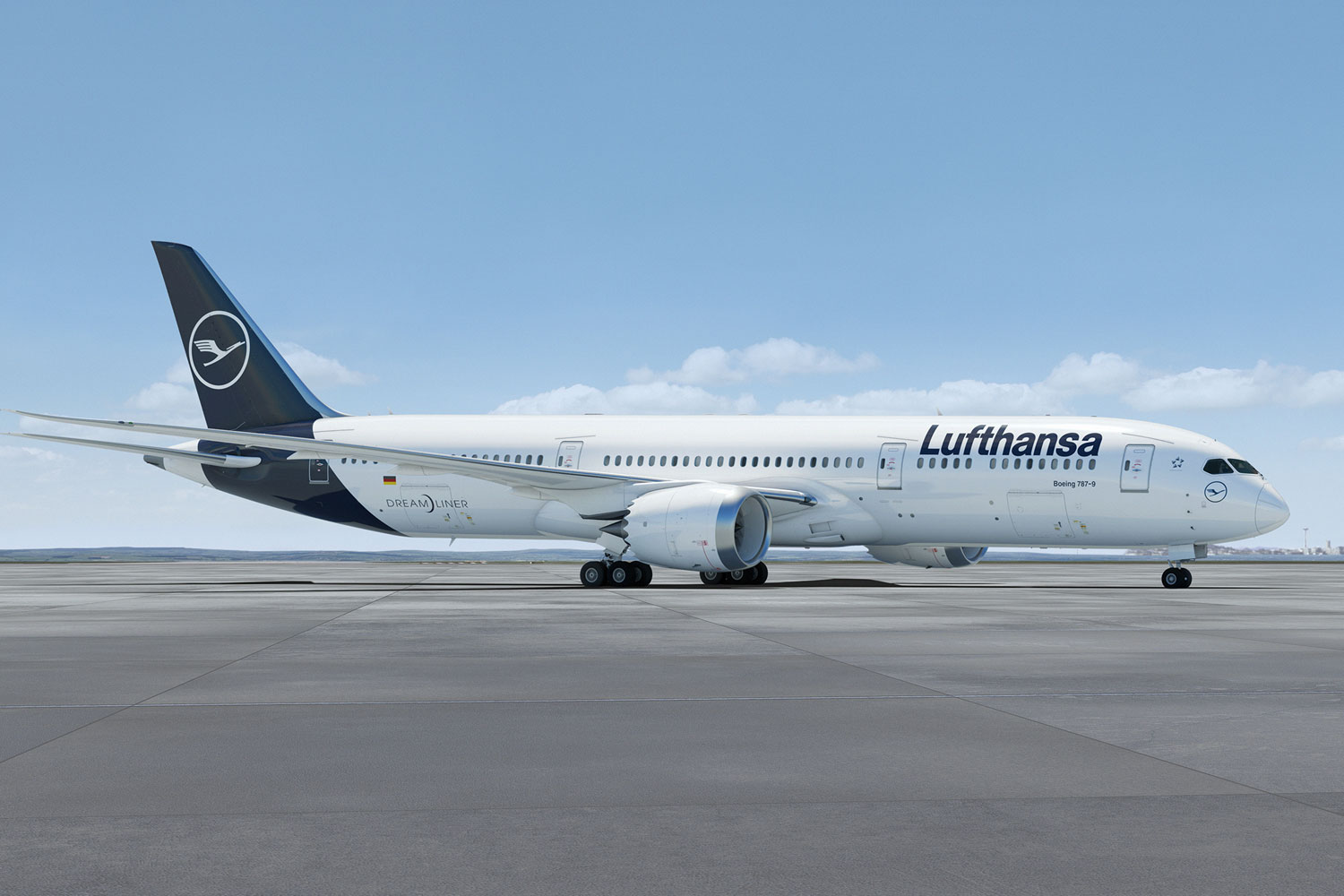 Lufthansa should launch the Boeing 787-9 Dreamliner early 2022, according to German media. The flagship airline has 25 firm orders for the jet, of which five were placed in May and which include units already produced for other customers.

These are the five 787s which are due for delivery from the end of 2021 and which are being reconfigured to Lufthansa standards, which includes a new passenger cabin which will also be used on the Boeing 777X.

The debut of the Dreamliner at Lufthansa will take place in Toronto, Canada, the company confirmed on Tuesday. But it is highly likely that the first planes will perform short-haul flights to familiarize pilots, flight attendants and ground staff.

Recall that the order for the Boeing 787 also includes other companies of the Lufthansa group such as Swiss and Austrian airlines.

The German carrier will likely not put the new widebody into service until it has received at least two jets, in order to have room for possible operational problems.

Lufthansa’s plan, however, could be affected by the quality issues the 787 faced. The FAA, the American civil aviation regulator, has stopped deliveries of Dreamliner until Boeing can prove that these planes had their issues corrected in aspects such as wiring and fuselage parts compliance.

According to sources in The Wall Street Journal, the commercial jet is not expected to have any new units delivered until at least the end of October. Although the first planes have already been built, they may need to undergo detailed inspections before being released for a commercial flight.