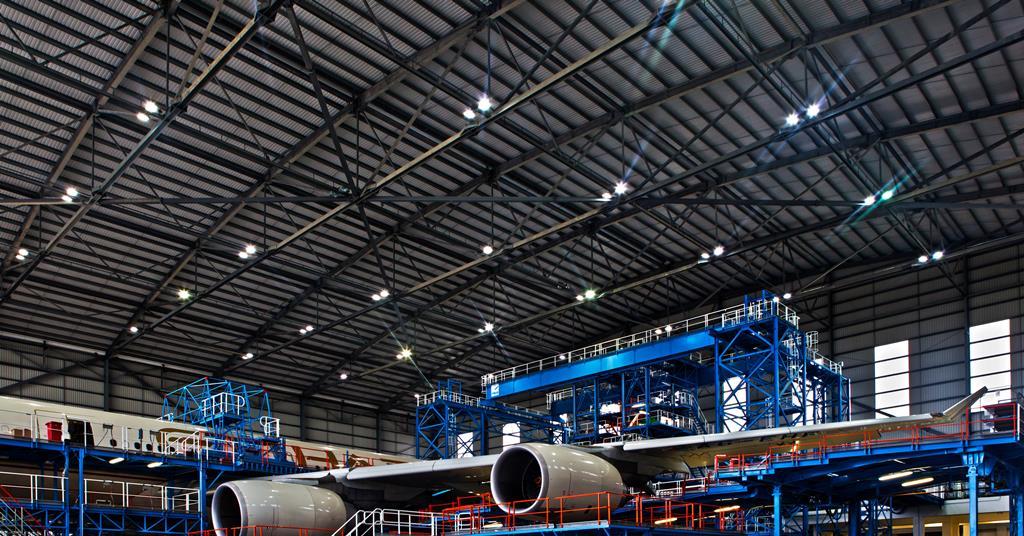 The Lufthansa Group is moving forward with plans to sell a minority stake in its Lufthansa Technik unit to an investor or through an initial public offering this year. It comes as the maintenance, repair and overhaul specialist announced a return to profitability in 2021.

Lufthansa Technik chief executive Johannes Bussmann said in an earnings announcement on March 9 that the company was in better shape than before Covid-19, and predicted the global MRO market would return to low levels. before the pandemic by 2023, despite concerns about the impact of Ukraine. crisis.

Lufthansa first said at the end of 2020 that it was preparing the ground for a possible partial divestiture of its MRO unit – one of the largest in the world, with capabilities in the completion of large business jets as well as in airliner interiors.

Continued uncertainty over the airline sector has meant little progress has been made in 2021. However, Bussmann now says the “market is ripe” to attract investment.

Hamburg-based Lufthansa Technik reported EBIT of 201 million euros ($221 million) on revenue up 7% to just over 4 billion euros in 2021, after a loss of 383 million euros the previous year.

Lufthansa Technik has terminated all relations with a dozen Russian customers in response to the conflict in Ukraine and expects revenues to reach up to 250 million euros this year.

Although Lufthansa Technik has no Russian aircraft in its hangars, it does have a number of engines. However, these are the property of the backers and will be returned, says Bussmann.

After making significant job cuts in 2020, the company is recruiting again and expects to hire 1,500 new hires globally, including 700 in Germany. This will bring it back to its pre-crisis workforce of around 22,000.

Although he describes 2021 as “another difficult year”, Bussman says the division has “painfully restructured” and is now “better, more efficient and more powerful than before the crisis”.

He says last year’s performance was also lifted by a “notable recovery in air traffic”, which “guarantees fuller workshops”. At the end of 2021, Lufthansa Technik had exclusive contracts covering more than 4,200 aircraft belonging to around 800 customers, it adds.

The Covid-19 crisis has led to fewer airline bankruptcies or jetliner retirements than the company expected in mid-2020, he says.