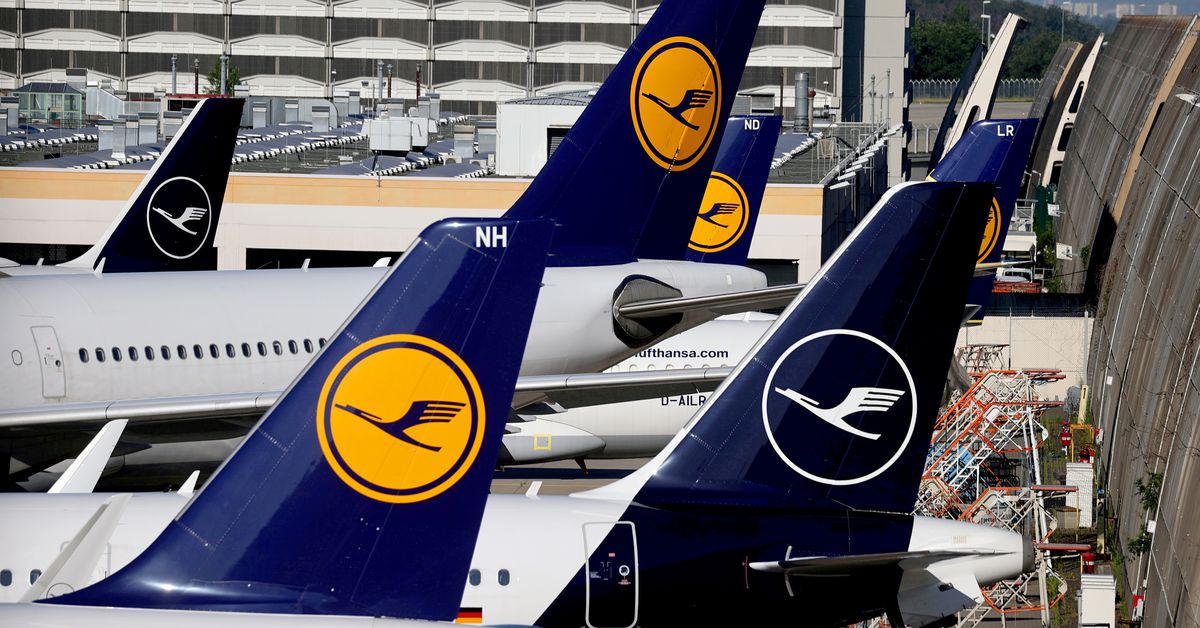 Lufthansa planes are parked on the tarmac at the airport in Frankfurt, Germany on June 25, 2020. REUTERS / Kai Pfaffenbach

The company said on Wednesday that its rights issue had been 98.36% subscribed to by investors and that it would place the remaining shares on the open market shortly.

The money will be used to repay part of the 9 billion euros ($ 10.38 billion) government bailout it received last year to stay afloat throughout the COVID pandemic, this which led the Economic Stabilization Fund (ESF) to take a stake in the group.

Lufthansa is one of several airlines and travel agencies that have raised funds or plan to raise funds to get through the most difficult time for the industry in two decades.

A solid deal for Lufthansa will be an encouragement for the others.