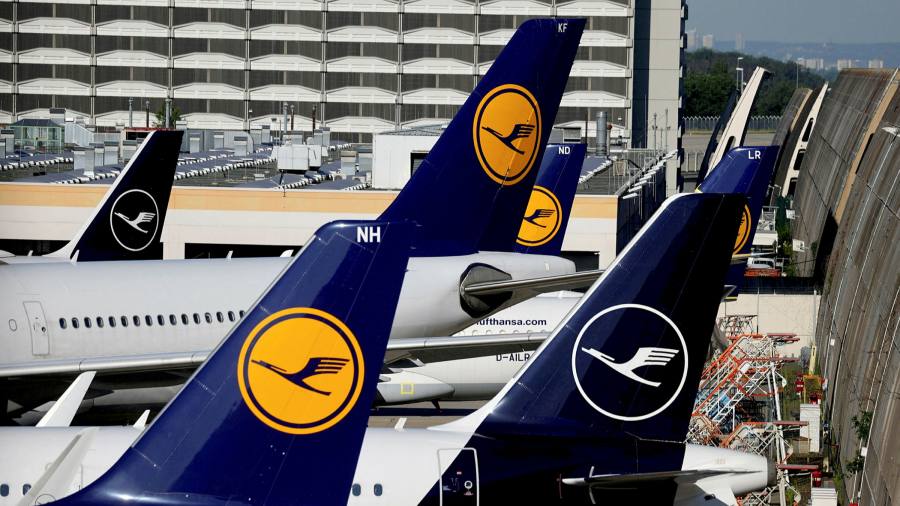 Lufthansa returns to profit with the resumption of air travel

Lufthansa has exceeded analysts’ expectations by posting quarterly profit for the first time since the pandemic, becoming the second major European airline to benefit from the resumption of travel with the reopening of international borders.

The German airline, which is in the process of reducing its activity and laying off more than 30,000 employees, made a profit of € 17 million before interest and taxes for the three months at the end of September. In the previous quarter, Lufthansa had recorded a loss of more than 950 million euros.

The Frankfurt-based carrier said that while the 19.6 million passengers it carried in the last quarter was 46% of pre-crisis levels in 2019, new bookings reached 80% of standards. before the pandemic.

“We have gone back to black,” said Managing Director Carsten Spohr, “now it is a question of continuing on the path of successful change.”

The opening of US borders to travelers from Europe – scheduled for November 8 – has generated “a boom in demand in recent weeks,” the airline said. “Since the announcement of the opening, the number of weekly bookings has increased by 51% compared to previous weeks.”

However, he reiterated that overall, he still expected to only operate 70% of its pre-pandemic capacity in 2022.

Last month, Lufthansa finalized a capital increase of more than 2.1 billion euros, with which it intends to fully repay the bailout it received from Berlin in the summer of 2020.

The bailout means the government has taken a 16% stake in the company, which Lufthansa management wants to see reduced.

The company, which has a higher cost base than many of its competitors, has made significant progress in its restructuring efforts.

Having employed nearly 138,000 people at the start of the pandemic, Lufthansa said its total workforce has now fallen to 107,000 as the response to voluntary layoff plans “has far exceeded initial expectations.” However, he remains in negotiations with the German pilots.

In addition to an increase in transatlantic travel, the boom in air freight enabled Lufthansa’s cargo business to post record earnings before interest and taxes of € 301 million for the quarter.

The division continued to benefit from strong demand, due in part to limited cargo capacity in the holds of airliners. The volume of cargo carried through German airports is increasing each month at a double-digit rate, according to the Airport Association ADV.